When Football Stadium Names Can Be Commercialized

Home » Uncategorized » When Football Stadium Names Can Be Commercialized 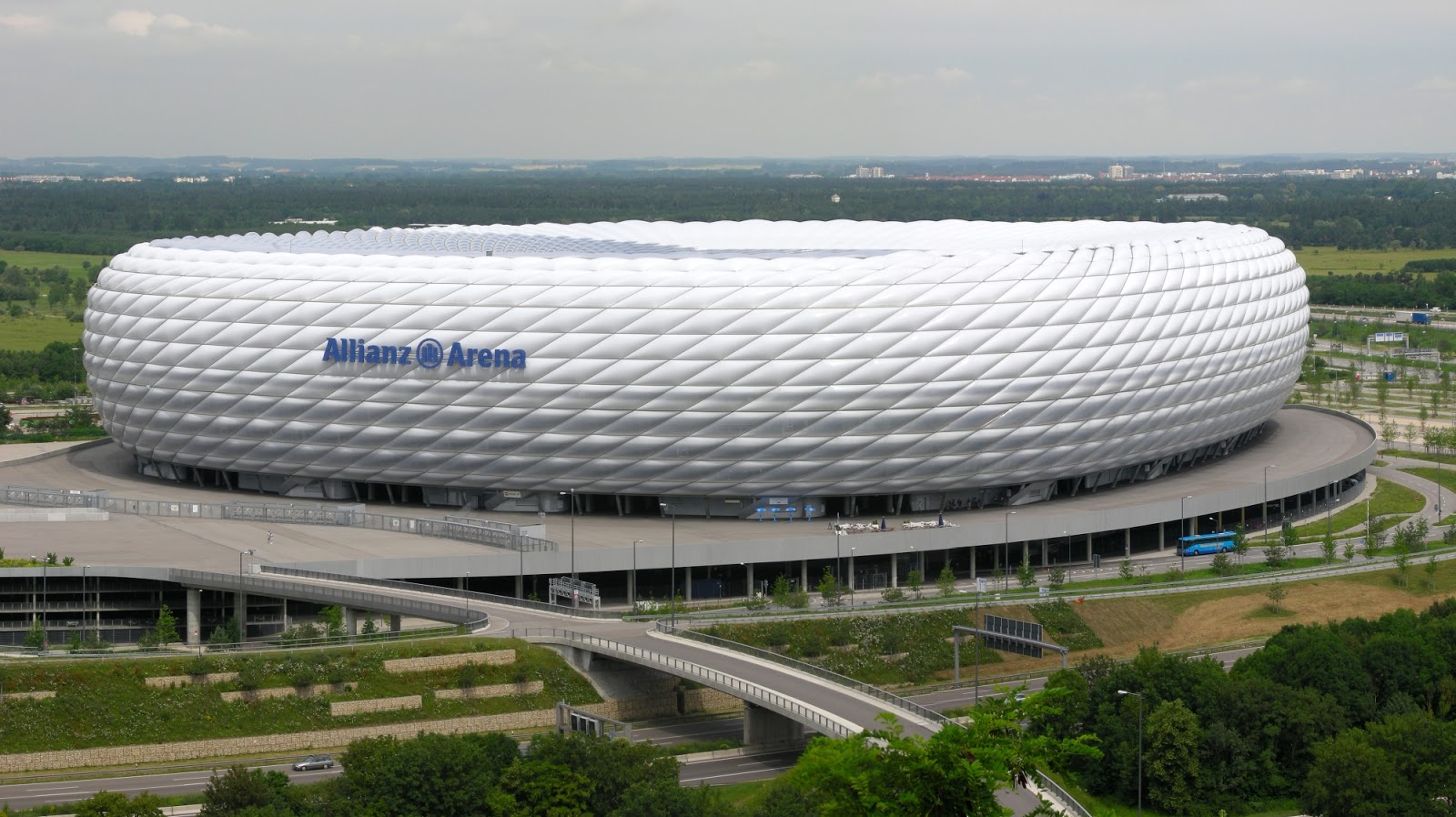 Persita Tangerang cooperates with Indomilk regarding sponsorship of stadium naming rights. The brand which is engaged in beverage production will be used as the name of the Laskar Cisadane stadium. This is arguably new in Indonesian football. Abroad, especially in America and continental Europe, selling stadium naming rights is common.

The profits from selling the stadium name rights are very tempting. Arsenal, for example. Since 2004, they have sold the rights to the stadium name to Emirates airline. Arsenal need money to return the capital for the construction of the stadium which requires a lot of funds. Arsenal received fresh funds of 100 million euros. The name Emirates Stadium will still be used until 2028.

In the UK, the trend of selling stadium name rights began in the decade of 2000, when six indoor pitches and eight football pitches were branded by non-sporting sponsors. In a similar case, Barcelona finally had to compromise with reality. They have to sell the Camp Nou stadium naming to Spotify. It was a logical consequence to overcome the financial crisis of the Catalan team. The name Spotify Camp Nou will be used from this season, and every year Barcelona will receive 70 million euros each year.

Barcelona’s big name is the attraction of Spotify. The American streaming company wants to build a platform that becomes a bridge between music fans and football fans. In Spain, selling the rights to the stadium name is also done by Atletico Madrid. After the cooperation contract with the Wanda Group ended, since July 2022 they have collaborated with the real estate company Civitas Pacensis. Civitas Metropolitano will be Atletico’s home name for the next five years, with a disbursement of 50 million euros.

Meanwhile, in Germany, the trend of selling stadium naming rights began in 1997. Furth (currently competing in the 2nd Bundesliga), cooperated with the toy company Playmobil. Their stadium, Sportpark Ronhof, was changed to Playmobil Stadium. The trend is growing in the new century, on the other hand, Germany will host the 2006 World Cup. Germany built their stadiums with a new design.

Based on research compiled by Jani Vuolteenaho (University of Turku), Mathias Wolny (Heidelberg University), and Guy Puzey (University of Edinburgh), in the period 2000-2009, Germany became the country with the most sales of stadium naming rights.

Hosting the World Cup has indeed become one of the massive factors pouring out sponsorship funds at the club. In addition, the German Football Federation (DFB), also applies strict regulations, which prevent teams from spending excessive funds and optimizing potential income.

The importance of team inclusion and stadium name philosophy can be tolerated. In Germany, Borussia Dortmund supporters remember the name Westfalenstadion more than Signal Iduna Park. Schalke 04 supporters are closer emotionally to the Arena AufSchalke name than Veltins Arena.

In America, in the first half of the 20th century, almost all sports facilities built were used for baseball and hockey. American Football teams at that time still rented stadiums owned by baseball teams, as the National Basketball Association (NBA) competition started in 1946.

The baseball stadiums built at that time mostly used the names of the people who funded the teams and they eventually built stadiums, such as Comiskey Park, Ebbets Field, and Shibe Park. Eva Marikova Leeds, Michael A. Leeds, and Irina Pistolet, in their research entitled A Stadium by Any Other Name: The Value of Naming Right, stated that in the 1960s, spending on American cities to build sports infrastructure was quite heavy. . With such conditions, sports arenas were built that could be used for many branches at once.

The names of the arenas that were built generally reflect the distinctiveness or identity of the area, such as Atalanta with Fulton County Stadium, in Pittsburgh with Three Rivers Stadium, and in Philadelphia with Veterans Stadium. The stadium naming rights were first purchased in America in 1973. The Buffalo Bills, the American Football team, sold the name of the new stadium to Rich Foods, Inc. In the decade of the 90s, the sale of stadium name rights was increasingly massive.

The advantage of selling stadium name rights goes beyond the use of the sponsor’s name for the stadium name. Another American Football team, the Philadelphia Eagles, in addition to getting 139.6 million dollars over 20 years, they also get commercial facilities on broadcasts, stadium information kiosks, and apartments from Lincoln Financial.

Recently, the Staples Center, the pride arena of the Lakers and Clippers basketball teams, was renamed Crypto.com Arena. Unmitigated, the name will be used for twenty years, with a disbursement of funds amounting to 700 million US dollars. The trend of selling stadium name rights in America has recently become increasingly widespread. In the American football league, Major League Soccer (MLS), the San Jose Earthquakes have collaborated with the PayPal company. The St. Louis City team also collaborated with the health company Centene Corporation, with a value of 461 million US dollars over a period of 15 years.

Such cooperation is beneficial for both parties. Currently, the stadium is not only used for organizing matches. Multiple music concerts are held in stadiums. This becomes part of the investment of the sponsored or sponsored party.

Then what about the opportunity to sell naming rights in Indonesia? Despite cooperating with Indomilk in the stadium naming rights, Persita Tangerang actually does not yet have its own stadium. The ownership rights of Indomilk Arena, which was previously known as Benteng Stadium, belong to the Tangerang Regency Government. Teams in Indonesia should start thinking about building their own stadium, and if later the naming rights are sold to a certain company, it will maximize revenue.