Why are FIFA and UEFA Headquarters in Switzerland?

Home » Football » Why are FIFA and UEFA Headquarters in Switzerland? 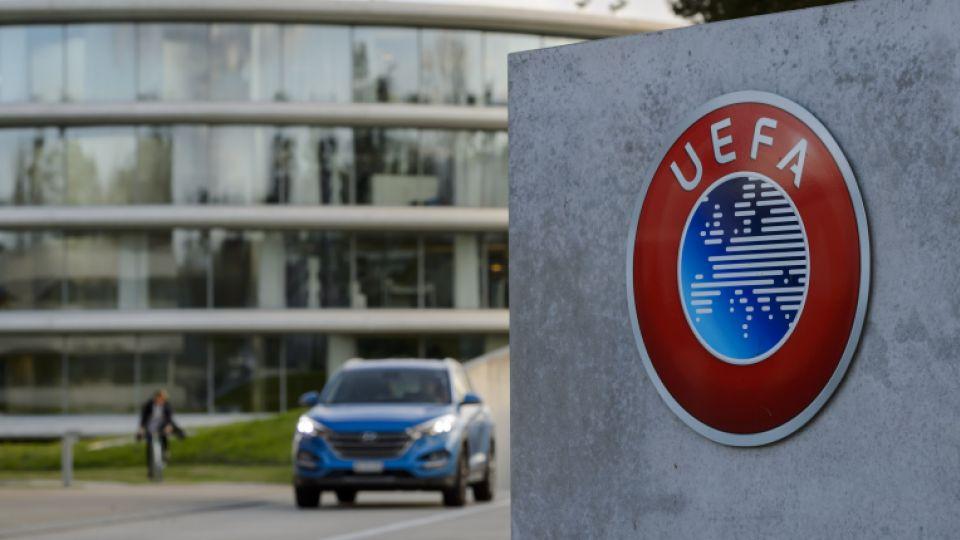 The new headquarters, however, was only a temporary office. The building alone belongs to Providentia, an insurance company. UEFA leased a wing of the Providentia building while waiting for the actual UEFA Headquarters, also located in Nyon, to be completed. The La Colline land sale and purchase agreement was signed by UEFA and Nyon city officials on 6 July 1993. It is on this land located on the outskirts of the city that the UEFA Headquarters was built. Officially, UEFA began to occupy this headquarters on 22 September 1999. Until now UEFA is still based there.

On the surface, the FIFA office is a transparent glass building. Sepp Blatter, FIFA President at the time, said that the glass building was meant to “give light in and create the transparency that we all hold dear.” We know it’s a lie. The building itself is a lie. The glass building, after all, is a statement of transparency. However, by tiering underground, FIFA has become a closed organization. The Executive Committee Meeting Room, located on the third underground floor, was a very closed room.

“The tradition of hosting international organizations can be traced back to the 1920s, when the League of Nations was founded in Geneva,” says Jean-Loup Chappelet, an expert in sports organization management at the Swiss Graduate School of Public Administration, Lausanne. “After the IOC, other sporting bodies like UEFA and FIFA naturally looked to Switzerland.”

Lausanne itself was chosen as the location of the IOC by Pierre de Coubertin, one of its founders. De Coubertin’s reasoning at the time was: Lausanne was located in a picturesque town on the shores of Lake Geneva and, being located in Switzerland, Lausanne was far from the chaos of World War I. Switzerland, the oldest neutral country in the world, did not take part in World Wars, neither the first nor the second. For more than 200 years they were absent from any kind of war. Their last war was against Napoleon in 1815.

There is a reason why this country located in the middle of Europe is rarely invited to war. Although the country is surrounded by aggressive states, such as France (to the west), Germany (north), Austria (east), and Italy (to the south), Switzerland has a challenging geography. In the South is the enormous Alps that separates Switzerland from Italy and Austria. Meanwhile to the West and North were the Jura Mountains, a mountain range not as large as the Alps but still more than enough to separate them from France.

Then there is the Swiss plateau, Mitteland, in the middle of their country which is stretched from west to east which contains hills with many rivers and lakes. This area contains the majority of Switzerland’s population, including major cities such as Geneva, Bern and Zurich.

It is so safe, in addition, even if there is now a nuclear war, Switzerland is the only country that is safe because they have enough nuclear fallout shelters for their entire population (8.5 million people) and still leaves room to spare. fit to accommodate about 1.2 million more souls for the others.

Meanwhile, Piermarco Zen-Ruffinen, a sports law specialist at the University of Neuchatel, Switzerland, argues that Switzerland is attractive for many reasons (some of which have been described above): geographic location, highly skilled workforce, political stability, neutrality, security, quality. life, and, of course, interesting tax rules.