Wins on appeal, Djokovic is released and has the opportunity to appear at the 2022 Australian Open - Betting News | Sports News | Casinos News | Gaming Reviews

Wins on appeal, Djokovic is released and has the opportunity to appear at the 2022 Australian Open

Home » Tennis » Wins on appeal, Djokovic is released and has the opportunity to appear at the 2022 Australian Open 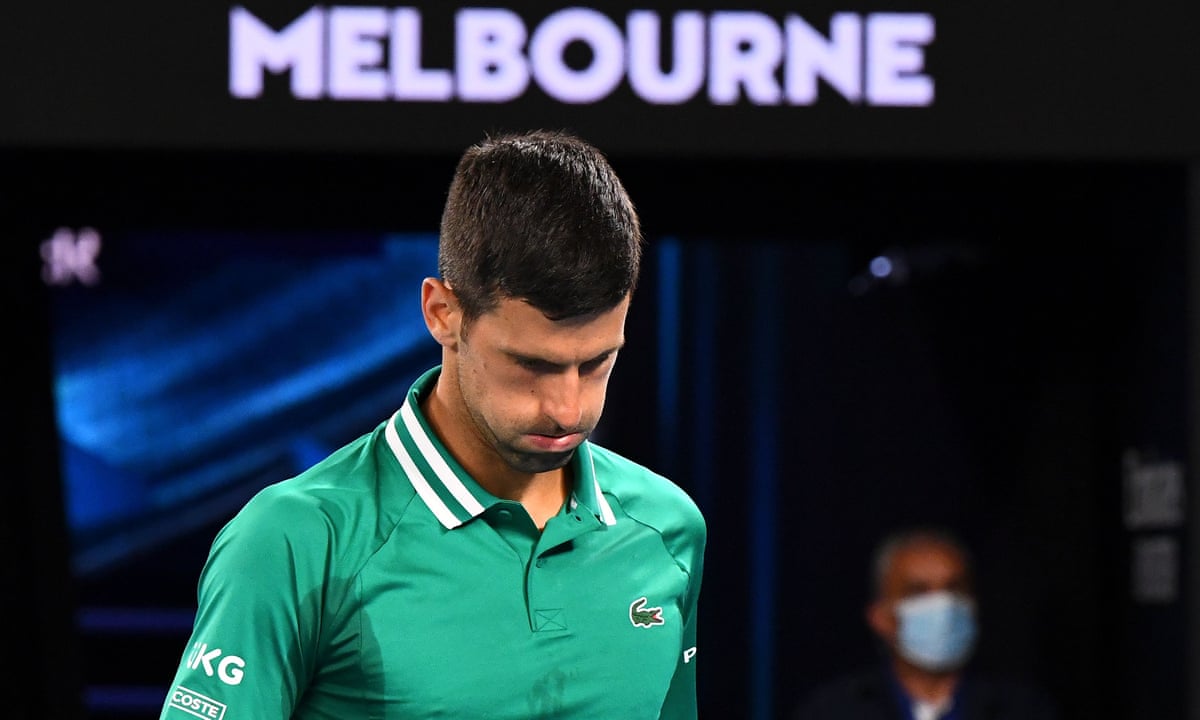 The world’s number one men’s singles tennis player, Novak Djokovic, was declared victorious in a visa case trial against the Australian Government. The decision makes Novak Djokovic has the opportunity to appear at the 2022 Australian Open which will start on January 17.

Novak Djokovic, who is known as an anti-covid-19 vaccine, decided to fly to Australia from Dubai on Tuesday (4/1/2022) local time. Before leaving, Novak Djokovic publicly confirmed that he would participate in the 2022 Australian Open after he bagged an exemption from the Covid-19 vaccination. After completing a flight of more than 10 hours, Djokovic arrived in Melbourne, Australia, on Wednesday (5/1/2022) early morning local time.

In general, Djokovic was deported by the local government for failing to show proof that he was not worthy of being vaccinated when he entered Australia. Disappointed with the Australian Government’s decision, Djokovic and his team of lawyers immediately filed an appeal.

The main alibi used by Djokovic to enter Australia without a vaccine is the fact that he was exposed to Covid-19 in December 2021. Djokovic’s party has also pocketed a letter from the head of the Tennis Australia medical team on 30 December 2021.

The letter outlines the following: Tennis Australia granted Djokovic a medical exemption from the Covid-19 vaccination because he had just recovered from the virus. Djokovic’s party reportedly also received a document from the Australian Department of Home Affairs saying that he met the quarantine-free requirements. These documents were used by Djokovic to file an appeal.

Djokovic also reportedly did not accept the treatment of Australian immigration and government officials when they detained him at the airport. The appeal hearing on the Djokovic visa case took place on Monday (10/1/2021) local time.

Even though he has won the appeal and been released, it is still not confirmed that Djokovic will be able to participate in the 2022 Australian Open. The Australian government has not yet issued a position on the decision of Djokovic’s appeal court.