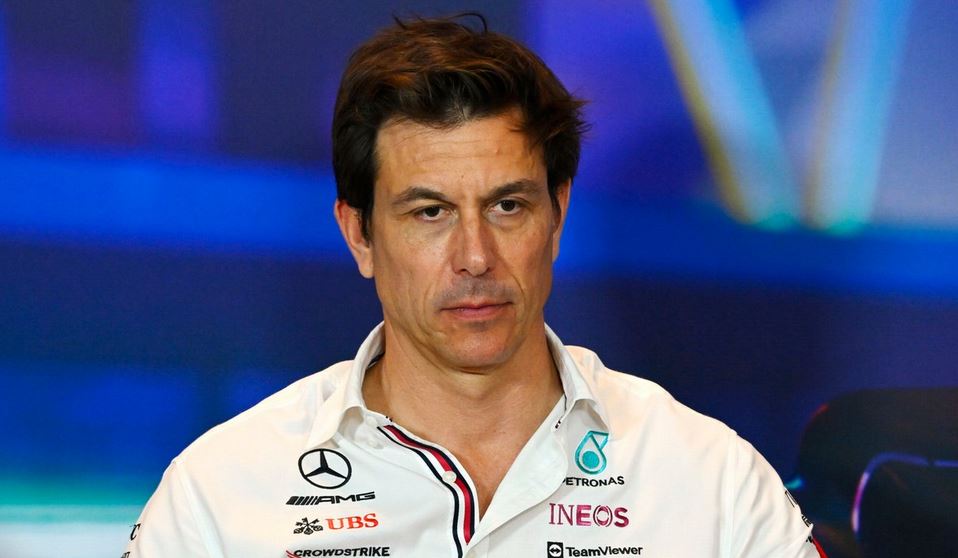 Toto Wolff, Mercedes Formula 1 team boss, says he is less disappointed at this year’s performance to what the team had endured last year at Abu Dhabi. The team lost driver’s championship because of the race director decision, which had hurt the team and its fan.

Since 2013, the German team managed to win at least one race every season except this year. The team struggled through-out the season especially first half of the season with the porpoising effect.

Despite a troubled year, Wolff says this year’s experience is much easier to live through than last year. He referred to last years disastrous championship ending at Abu Dhabi, where Hamilton lost the drivers’ world championship title.

Wolff replied to a question about which year was more painful. He replied: “Last year without any doubt, because last year was strong. And how it ended, within a couple of seconds, we knew that that’s it.

“It’s out of control; out of your hands. And losing control, that was the first time since I was an adolescent. And, in my sense of fairness, that was totally against my values.”

Wolff believes that it is easier to accept things this year because he has the responsibility to share.

“This year was not as peaky, in terms of the emotions, because we knew from the get-go at the beginning that the car was just not good enough,” he added.

“I think we understood it slowly but surely. We would peel one layer of the onion off and you think you solved the problem. But then it is the next one and the next one.

“Then we started to correlate where this car, that was really not a good one, could perform. And we tried to concentrate on these tracks, knowing that the more difficult ones like Abu Dhabi were, in a way, damage limitation.

“So it was our doing. Last year Abu Dhabi wasn’t our doing. We knew we got it wrong. We’re conscious that others did a better job. And this is an absolute meritocracy, how this season ended up. So that is okay.”