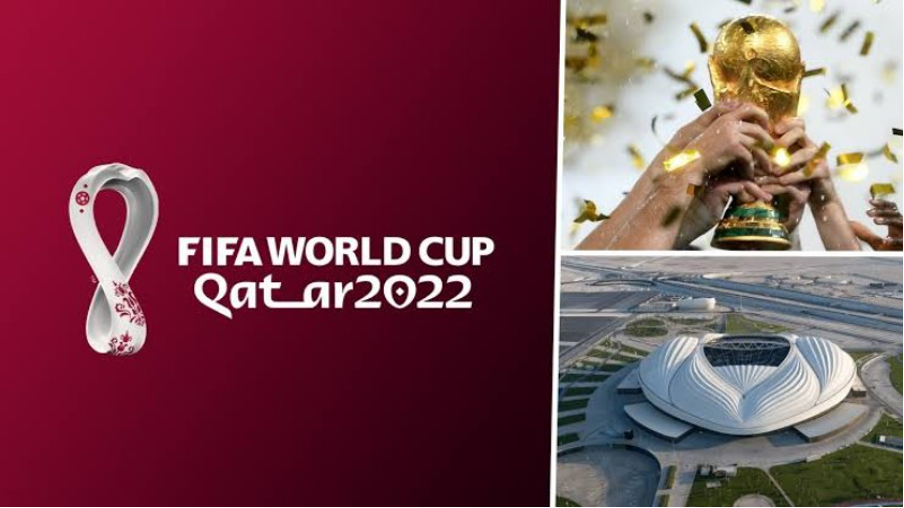 The 2022 World Cup will start in Qatar on November 21, but behind the scenes, the authorities are busy defining the contours of what is accepted in the country and what is not.

According to reports, Qatari General Abdullah Al Ansari, responsible for the security of the tournament and president of the National Committee for the Fight against Terrorism, announced the decision of the Qatari authorities regarding LGBT.

If the emirate tolerates that homosexual supporters make the trip to support their team, it prohibits them from defending the colours of the LGBT community on and outside the stadiums.

While FIFA (International Football Federation) had announced that the rainbow flag could fly over the stadiums, Qatar informs that any flag of this kind which will be waved will be immediately confiscated.

“If a supporter waves a rainbow flag in a stadium and it is taken away from him, it will not be because I want to insult him, but to protect him. If we don’t do it, another spectator could attack it,” Al Ansari said.

“If you want to express your views on the LGBT cause, do so in a society where it will be accepted. If you buy a ticket, it is to attend a football match and not to demonstrate. So don’t come to insult an entire society.

“We can’t change the laws or the religion for the 28 days of the World Cup. I don’t care what gay fans do in private at the hotel. Book a room together, sleep together, that’s none of our business.” Al Ansari added.