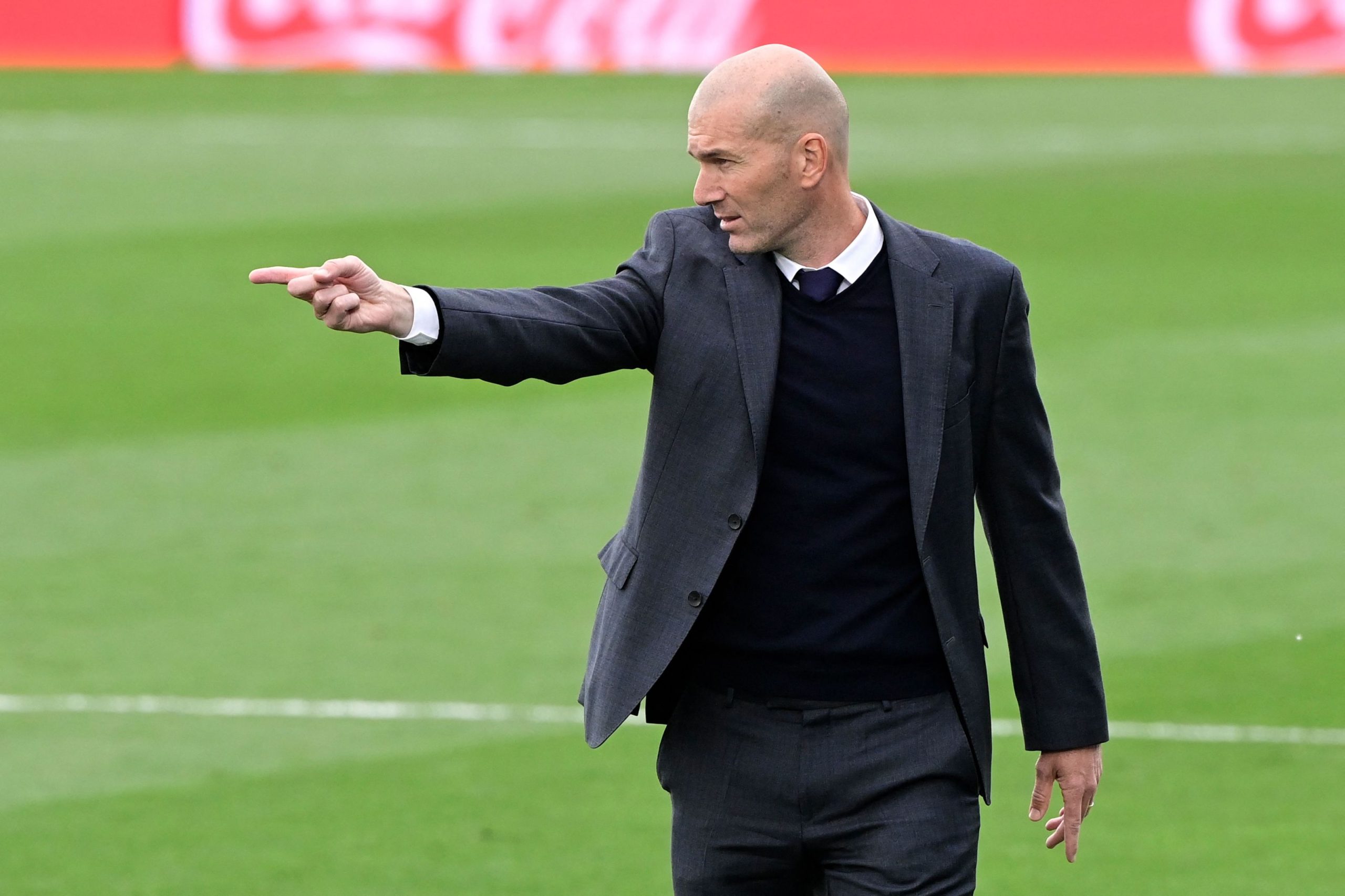 Zinedine Zidane, the former Real Madrid coach, was rumored to have been offered to coach PSG, the French giant.

However, instead of agreeing to the offer to coach PSG, Zinedine Zidane actually has a desire to be able to coach the French national team.

Zidane wants to coach the French national team after the Qatar 2022 World Cup.

According to Zidane, being the coach of the French national team is one of his best achievements.

Previously, Zidane also had several offers to become a coach after Real Madrid.

One of them is being the coach of the French giants, Paris Saint Germain (PSG).

However, he has turned down an offer to manage the capital club, Paris Saint-Germain (PSG), before.

Even though PSG have made an offer to Zidane to become the new coach. But the 49-year-old man is known to be a big Marseille fan.

As is known PSG is a rival to Zidane’s favorite team.

No wonder it was one of the reasons the former captain of the French national team came to PSG.

“First and foremost, Zidane is a Marseille fan and going to PSG would be a betrayal of giant proportions in France,” wrote Football Espana’s report, quoted by Pedia content Wednesday (25/5/2022).

“Zidane wants to wait and see how the next World Cup cycle goes. If Didier Deschamps ends up leaving the French national team, Zidane is the favorite to take the reins,” the statement added.

Now Zidane has focused on becoming the coach of the Les Bleus national team, the French nickname.

He is still waiting for Didier Deschamps’ fate in the French national team coaching chair at this time.

For your information, during his career as a coach, Zidane has never coached the national team.

He has spent most of his time for Real Madrid since 2010 starting as a Management Advisor to a coach.

As is known, Real Madrid have been disappointed after their failed attempt to bring in the services of PSG star Kylian Mbappe.

The young striker has decided to develop a career in his home country.

Even though Mbappe has been rumored to be strong to anchor to Spain.

Mbappe even had time to express his interest in playing at Real Madrid since last year.