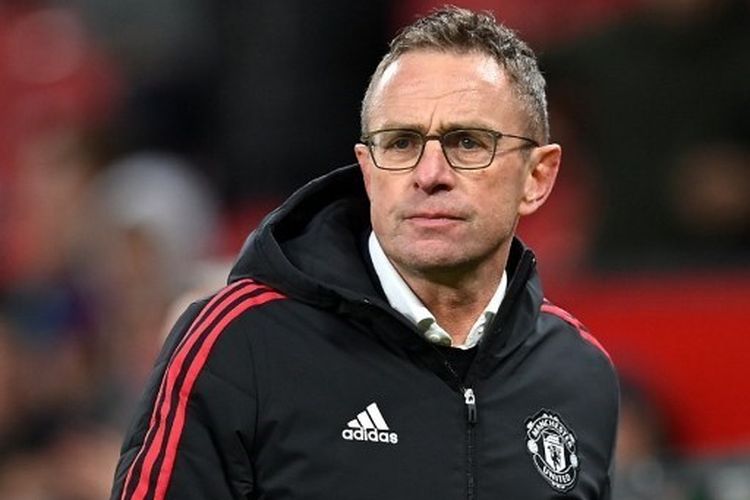 Manchester United won 1-0 over Norwich City in the 2021-2022 Premier League match. Because only a narrow win, Man United coach, Ralf Rangnick, felt his troops still had a lot of homework.

Competing at the headquarters of Norwich, Carrow Road, the Red Devils had to struggle to win. The reason is that Rangnick’s team has difficulty maximizing opportunities.

Man United could only score in the second half. Cristiano Ronaldo’s penalty (75′) made the difference in that game.

Rangnick also praised Norwich who performed very well by relying on physical strength. The game made by Dean Smith’s team is even called unlike the team that currently occupies the caretaker position.

Furthermore, the German coach was also not happy with his team’s game in the second half. Because, Man United often give gifts to Norwich corner kicks.

“It was a very intense match physically. They (Norwich) played well, they didn’t play like a carried away team,” Rangnick said, quoted by the BBC on Sunday (12/12/2021).

“We had some problems in the first 15 minutes. Defensively, we did well. Tactically, in the first half we didn’t let them have too many shots or chances,” he said.

“In the first half I told the players that we need to increase the pace and intensity of the game. The second half was a bit better, but I’m not at all happy with the number of corners we gave, but in the end we got the three points.

However, Rangnick was very satisfied with David De Gea’s slick appearance in goal at Man United. Because, the Spanish goalkeeper made several brilliant saves.

“Now we have two good clean sheets, but we still need to improve, especially against a physical team or a high attacking team, like Norwich,” Rangnick said.