McLaren: Norris must treat final race as every race 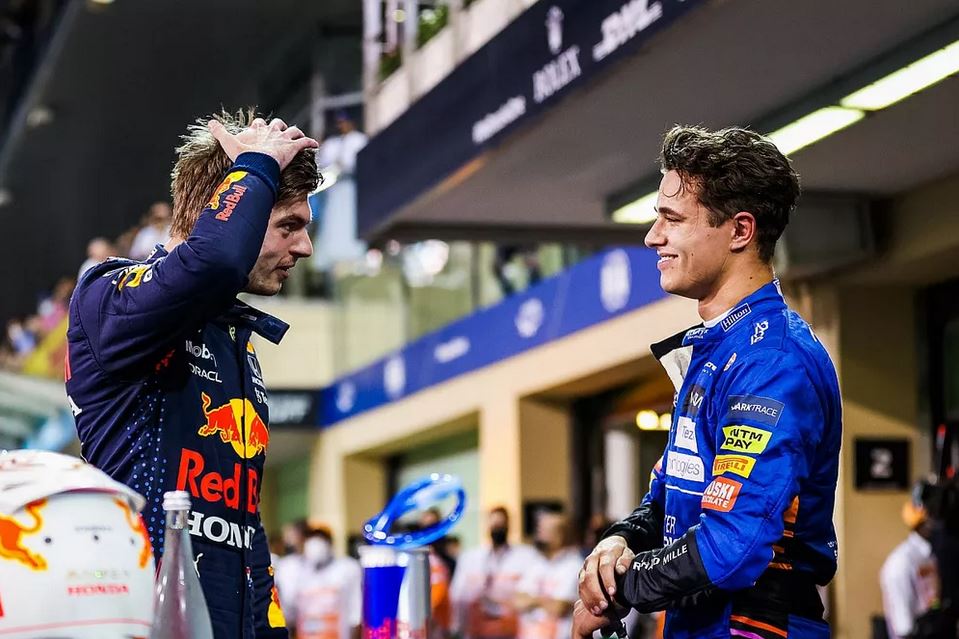 Norris made to the third place after the qualifying session on the Saturday at the Yas Marina circuit. Max Verstappen, Red Bull’s title contender, managed himself to the pole position while Lewis Hamilton, Mercedes’ driver, found himself on the front row.

Norris revealed his nervousness lining up behind Verstappen and Hamilton. He felt nervous being between two elephants fighting for championship fight.

Seidl, McLaren’s team principal, trusts that it was highly important for Norris to treat this race as “the same as you always do”. He insists that there is no need to change anything for the opening lap because of the championship title.

“If you try to be too cautious, for example going into the first corners, or you try to orchestrate something, you take this intuitive feeling the drivers, or the experience they are having, and this intuitive reaction away from them, and then it starts to get dangerous,” Seidl said after qualifying.

“I think that must be the process of tomorrow for Lando.

“In the end, the objective is clear for tomorrow, we want to score a good result for us as a team, and we want to get back in P5 in the drivers’ championship with Lando.

“In order to do that, we need a good result, and that’s how we approach it.”

Norris starts the Sunday race four points behind Charles Leclerc. He showed his intent to take on Ferrari’s driver for a better position on the drivers championship.

“That’s part of their racing too. It’s also up to them to race other people. It’s been an easy championship for them, and I’m sure there have been much bigger hurdles for this season than just trying to pass me in the McLaren.

“So yeah, of course we need to pick our battles wisely. And I know I’m racing Ferrari, realistically. But in doing so, I can gain track position if I do get involved and try and get them at the start, so I’ll do that.”