Ricciardo: Verstappen has “polished up” aggression in F1 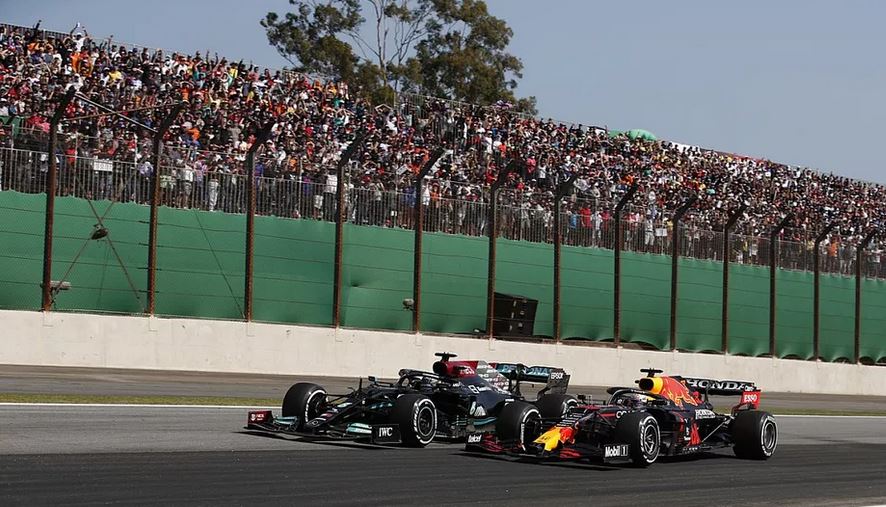 Daniel Ricciardo, Max Verstappen Formula 1 ex team-mate, claims that the Dutch has “polished up” his approach on track. But argues that his behvior toward his rivals have not changed.

Verstappen, Red Bull F1 driver, is currently leading drivers’ championship. For the first time this season, he has been successful to beat Lewis Hamilton. He won 9 races this year and is 8 points ahead of his title rival with only two venues remaining on the calendar.

The battle for championship title has remained intense over the season. The title contenders have been neck to neck, which led to incident including one at British and one at Italian Grand Prix.

Verstappen driving style has been under the spot light for putting Hamilton off track. He pushed the British driver too far from the track.

Ricciardo, currently driving for McLaren, has remained side by side to Verstappen at Red Bull from 2016 to 2018. He claims that the Dutch has matured over time, but his approach to rivals remain the same.

“I think in general, being his team-mate, I don’t know if I have any more knowledge than everyone watching from the outside, because I think team-mate or not, we know Max, you know, the calibre of driving, how he races,” said Ricciardo.

“I think he always came in with an aggressive approach, but I think he’s certainly matured over time and certainly finds himself in less incidents or accidents as I feel he was in the first year or so in F1.

“So I think he’s definitely polished up that aggression but still has it.

“I don’t know, whether the move was right or wrong, you know, fighting for a win, and I guess the championship at this stage, you’re obviously going to try and fight for as long as you can and do everything you can to hold onto that lead and obviously that one took them both off, so maybe that was over the limit.

“But yeah, I don’t think anything has changed over time.

“As I said, since the first year I think he matured, but I think the last few years the approach hasn’t changed and I think that’s, in a way, what I’ve always respected, is you know you’re going to get raced hard with Max.”

Ricciardo commented on Brazilian incident and said: “Was that too hard? I mean yeah, who knows, I’m going to stay out of it.