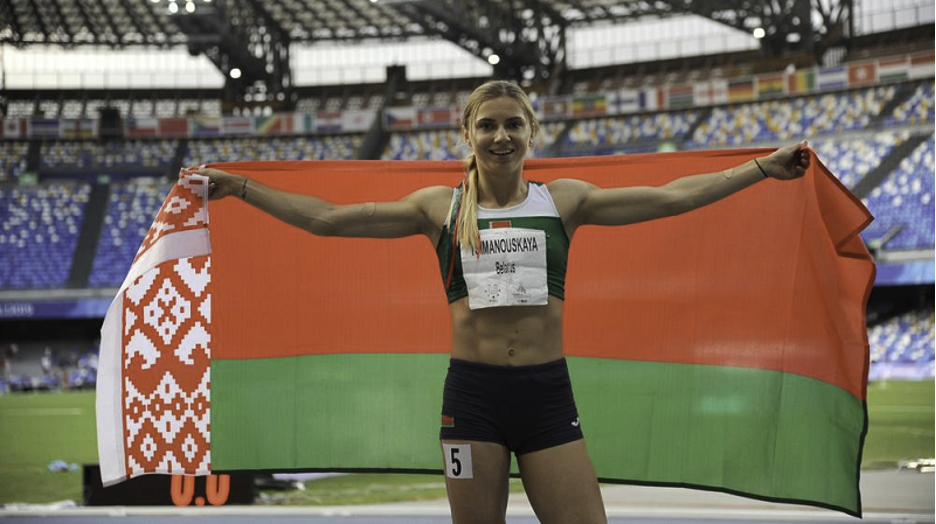 Austrian government on Tuesday has ensured that Belarusian Olympic sprinter Krystsina Tsimanouskaya is safe now and will then head to Poland.

“According to our information, she is scheduled to head to Warsaw this evening,” an Austrian foreign ministry spokesman told AFP.

Tsimanouskaya said she fears for her life if she returns to Belarus, which faces a crackdown on dissidents after last year’s disputed elections that kept power in the hands of the country’s strongman Alexander Lukashenko.

She was one of more than 2,000 Belarusian sporting personalities who signed an open letter calling for new elections and the release of political prisoners. The sprinter, however, declined to link her problems to the political struggle in Belarus.

“I don’t want to get involved in politics. For me, my career is important. Only sports is important. And I’m only thinking about my future, about how I can continue my career.” Tsimanouskaya said.

Polish Prime Minister Mateusz Morawiecki said on Tuesday he had spoken with the courageous Tsimanouskaya, who is currently being cared for and safe.

The International Olympic Committee (IOC) has announced that it will investigate the Belarus team for the incident, while activists have called for the suspension of the country’s Olympic committee and for its athletes to compete as neutrals.

Lukashenko, in power since 1994, sparked an international uprising in May when he sent a fighter plane to intercept a Ryanair airline flight en route between Greece and Lithuania to detain a dissident traveling on board.

The Olympic episode comes as Ukrainian police revealed that a missing Belarusian activist, whose NGO helps compatriots flee their country, was found hanged in a park in Kiev.

The Ukrainian police said they had opened a criminal investigation and that they did not rule out that it was a murder disguised as a suicide.