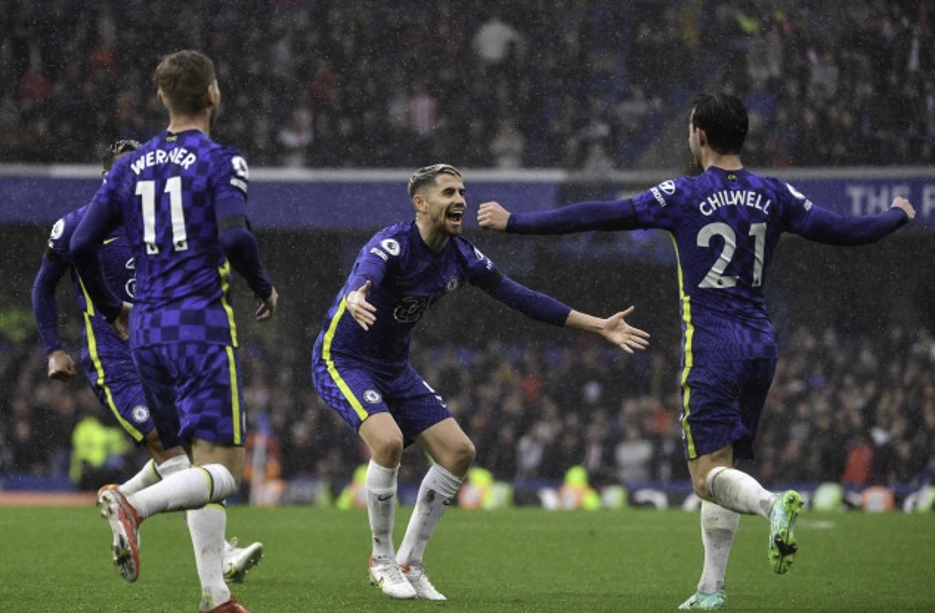 Chelsea are back on top of the Premier League table for the first time since they won the title in the 2017 season as champions. They beat a 10-man Southampton squad 3-1 in a rain-drenched English Premier League at Stamford Bridge.

Trevoh Chalobah scored an early opener for Chelsea in the ninth minute with a header in the far post. But Southampton pulled level in the 61st minute as James Ward-Prowse converted a penalty successfully.

Chelsea are two points clear of rivals Liverpool, who will return to the summit if they win over Manchester City on Sunday.

“Today we are top of the table but tomorrow Man City play Liverpool. They play against each other and they can of course pass us.” The Blues manager Thomas Tuchel said.

“We don’t get carried away by the fixtures or the table right now but it was a good response and was important after two defeats.

“We always try to bounce back and the reaction, the way we played, was an entertaining match of football and we deserved to win. A late winner always feels good and it’s good for the atmosphere and the belief so we’re happy.” Tuchel added.

At the beginning of the second half, Chelsea’s players had a good combination on the left wing before Werner’s shot was not good enough.

In the 59th minute, Livramento broke into the Chelsea box and forced Chilwell to commit a foul, the referee Atkinson pointed to the penalty spot.

“I have today no understanding for that decision because I think we go way too far back first of all. The goal did not happen after this challenge. There were three crosses before we scored and it’s a 50/50 challenge.” Tuchel said.

“We were told many, many times that we want to go back to English football and we don’t want to whistle soft touches and it’s not about contact even in the box, that contact is not enough to give fouls and penalties.

“And suddenly we go back 30 seconds to find maybe a foul which is not decisive to score. It’s very surprising and I cannot understand this decision.” he added.

Chelsea are in the Premier League’s top spot with 16 points in seven matches. Winless Southampton remain just outside the relegation zone. 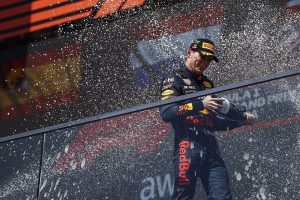