Hamilton: F1 must ensure it has unbiased stewards 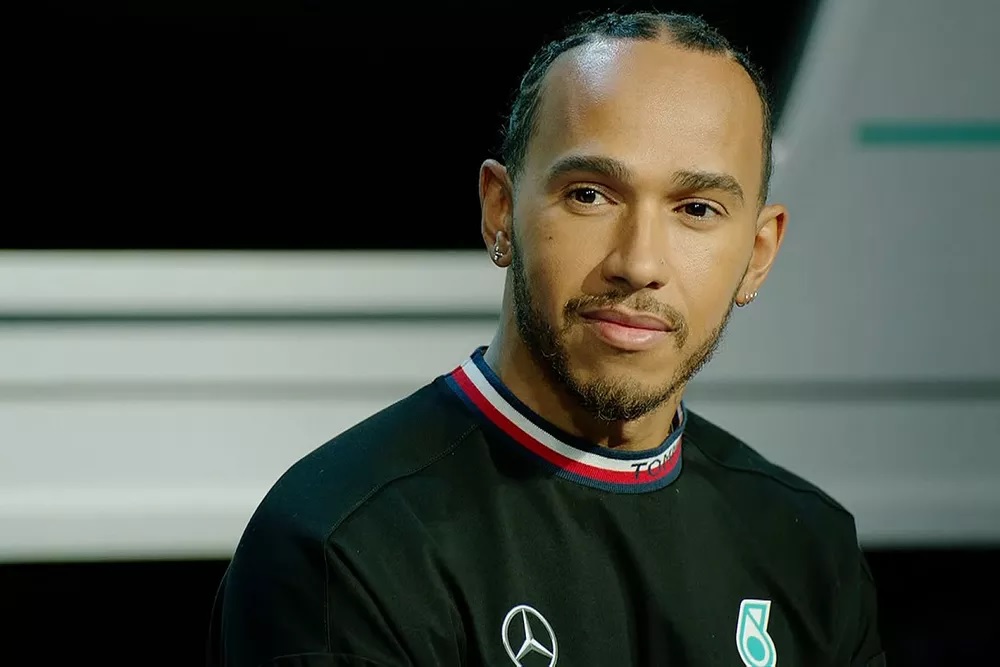 The officials of F1has been under spot light following a controversial decision of the race director, Michael Masi. He has been replaced by two race directors. They will be assisted by an additional virtual room team and a senior advisor to make better decisions.

The decision at Abu Dhabi Grand Prix, F1 grand finale, led to removal of Masi and other changes within FIA’s F1 operations.

Hamilton shared his opinion on how the FIA addressed the controversial decision which costed him world title. He took note of the stewards and called upon FIA to look into bias.

“We need to make sure we get non-biased stewards too,” Hamilton said.

“I just think [we need] people who have no bias and are super central when it comes to making decisions.”

Last year, Fernando Alonso, Alpine driver, also shared the same concerns to that of Hamilton. He commented after Russian Grand Prix that there were “different rules for different people”. It was interesting for him to note “which nationality he is and which penalty he will get”.

Masi, then race director, rejected the claims. He reassured that the “rules are applied equally for everyone”.

“I want to see more women in the stewards’ room,” Hamilton said.

“I don’t think we have many, I think last year it was maybe one or two. And I think it would be awesome for them to have a male and female as the two race directors.

“I think that’s a great way of promoting diversity too.”