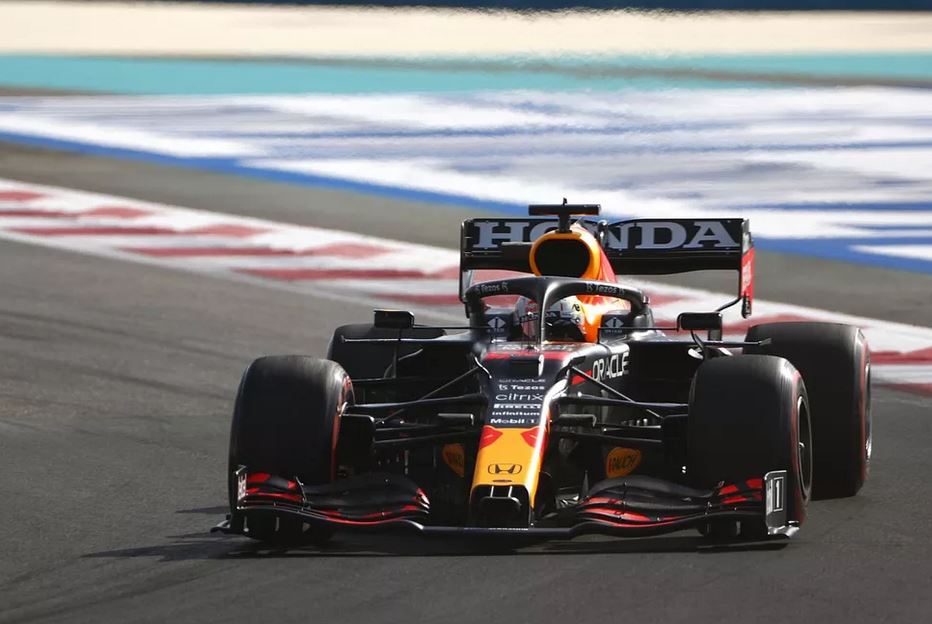 Honda has hinted for a commitment to Formula 1 for next four years under a new engagement with the Red Bull team. It will provide power units directly from Japan until next regulation came into effect.

At the end of 2021, Honda had winded-up its F1 chapter when it announced its exit. Now, Red Bull has committed to pay for all services and especially for the development of new power unit which consumes E10 fuel.

Originally, both parties had announced that Red Bull Powertrains division was to be established by the help of Honda.

Helmut Marko, Red Bull motorsport boss, revealed the changes in plan. The team intented to get current era engines directly from the Japan for RB and AlphaTauri.

The decision removes all the concerns especially, quality control. Additionally, it will help focus on 2026 while establishing its own engine unit.

Moreover, this intended move will also help VW group to commit to F1.

The arrangements between the parties are not finalized at this stage. However, it is unclear whether these power units will be rebranded under Red Bull or not.

“We have now also found a completely different solution to the one originally envisaged,” Marko told Autorevue magazine.

“The engines will be manufactured in Japan until 2025, we will not touch them at all. That means that the rights and all these things will remain with the Japanese, which is important for 2026 because it makes us newcomers.

Marko also revealed that that 2021 victory of world championship title has encouraged Honda than expected.

“In the course of our ever greater successes, a certain rethinking has taken place among the Japanese. And also that they could of course use the battery knowledge for their electrification phase.

“It was initially planned that they would only make our motors for 2022. Now it has been decided that this will continue until 2025, which is of course a huge advantage for us. This means we only have to make fine adjustments and calibrations.”

He added more on the RBP faciltiy: “The prerequisite for this agreement was that engine development was frozen. Because the first phase would have been that we do everything ourselves. That’s why we started in Milton Keynes and dutifully bought in from [dyno supplier] AVL.

“The plant will go into full operation in May/June. The final decision to do it ourselves was conditional on everything being frozen. Because otherwise we wouldn’t have had a chance with this complex thing.”