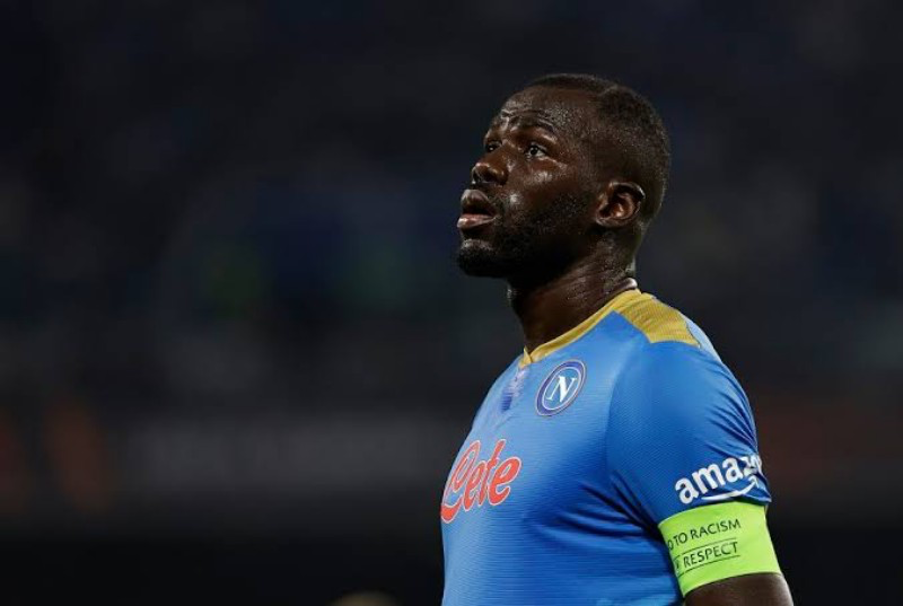 Napoli defender Kalidou Koulibaly on Sunday was targeted of racist abuse by Atalanta fans, after the match between in Bergamo for the Serie A.

After the game, some Atalanta directed their anger in the form of racist abuses towards Koulibaly. Atalanta said on Monday that they will pursue supporters who racially abused Kalidou Koulibaly after the Senegal captain was once again targeted by fans in Italy.

“Any behaviour not in line with the principles of civility and good manners, which have always been defended by the club, will be strongly opposed,” Atalanta said in a statement.

“We don’t want to give any publicity to people who have nothing to do with us and as such we will work with the relevant authorities in order to protect the image of the club and the city of Bergamo.” Atalanta added.

In a video that circulated on social media, it was possible to hear racially abusing directed at Koulibaly at the Atleti Azzurri d’Italia stadium in Bergamo as the player was leaving the pitch after the match.

The defender has already been the target of racist abuse this season, especially at Florence and at Verona.

“As with their sad habits, some Atalanta fans have again repeated their human absurdities by uttering despicable and racist abuses aimed at our captain and leader, Kalidou Koulibaly,” the Senegalese Football Federation said.

“These brainless idiots have no place in a stadium. Be strong, Kalidou,” the federation added.

The return of the public to the stands this season, after a year of games behind closed doors due to the COVID-19 outbreak, was accompanied by the return of racist abuses in Italy.

In addition to Koulibaly, the Nigerian Victor Osimhen, from Napoli, and the French goalkeeper Mike Maignan, from Milan, were the target of racist abuses.