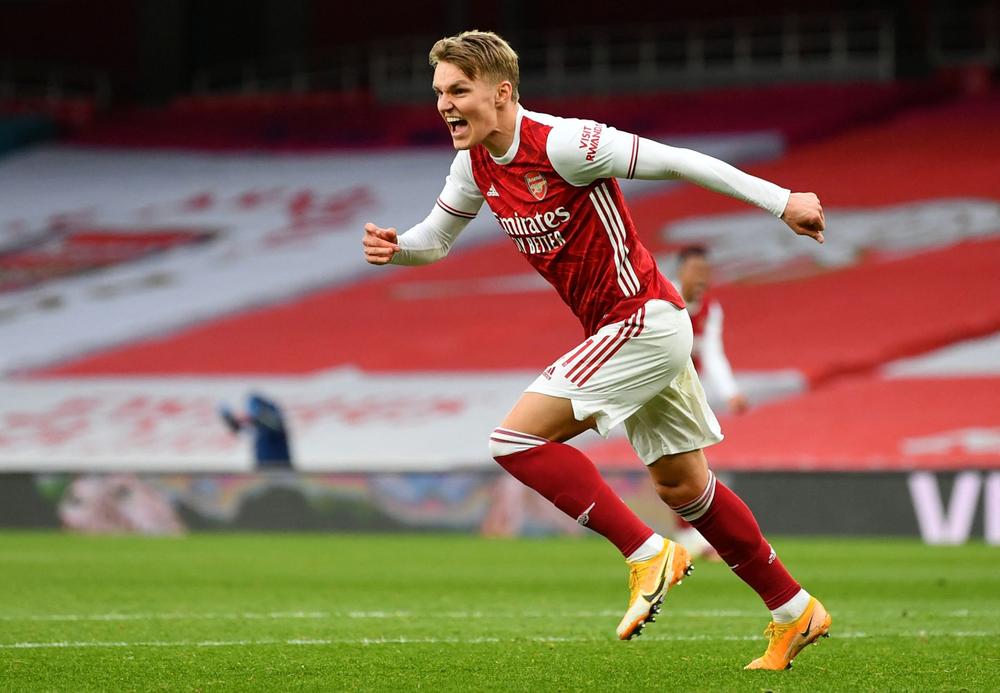 Arsenal midfielder and captain, Martin Odegaard, said that his team does not care about Manchester City, which is sticking tightly to them on the 2022-2023 Premier League standings. The Norwegian passport player emphasized that the Gunners – Arsenal’s nickname – only focus on every match to win.

To note, Arsenal are currently in first place in the 2022-2023 Premier League standings with 50 points. Finally, the Gunners successfully silenced Manchester United with a score of 3-2 and strengthened their position at the top of the standings.

Meanwhile, Manchester City is still overshadowing Arsenal in the race for the Premier League title this season. Where, Pep Guardiola’s team is only 5 points adrift of Arsenal after winning successive wins.

Even so, Martin Odegaard admitted that he did not care about Pep Guardiola’s team, which had reduced the distance from 8 points to only 5 points. The 24-year-old player emphasized that Arsenal are only focused on being able to win every game including against Manchester United yesterday.

“No, to be honest, we (Arsenal) don’t care about Man City or any other team,” said Martin Odegaard when asked if there was more pressure after Manchester City’s successive wins.

“We just focused on our game, to come here and win (over Manchester United) and that’s what we did,” he added.

Arsenal now sits at the top of the standings with 50 points. They were the crowd favorites to win the title for the first time since the 2003-2004 season. However, Martin Odegaard declined to comment on that.

“Too far to think about that now,” said the former Real Madrid playmaker.

On the other hand, Martin Odegaard doesn’t want to get big-headed even though Arsenal are currently the leaders of the standings and have the opportunity to become champions. Because, he felt his team’s journey was still very long.

“We are only halfway there, there are still a lot of games to play so we have to stay calm and humble. Our only focus is the next game and that is the most important thing. We have to stay focused like this.”