Mike Tyson Punches a Drunken Man on a Plane

Mike Tyson Punches a Drunken Man on a Plane 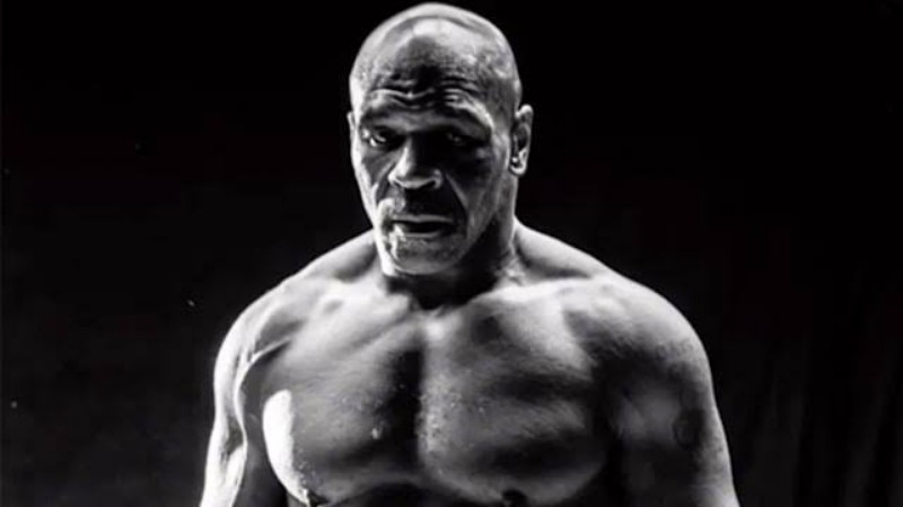 Heavyweight boxing legend Mike Tyson on last Wednesday night seemed to lose his cool on a plane repeatedly punching a man in the face after the guy had apparently annoyed him.

According to witnesses on the flight from San Francisco to Florida, Tyson was initially cool. But after many times being provoked by the man sitting behind, the 55-year-old former boxer lost his control.

Despite being asked to be quiet by Tyson, the drunken passenger continued to talk and wanted to take photos with the former heavyweight boxing champion. Unable to keep his composure, Tyson stood up and repeatedly punched the man in the face.

The man’s face was bruised and bleeding heavily after getting Tyson’s blow. When the plane landed, the man needed medical attention and reported the incident to the local police.

According to reports, Tyson was not arrested and still attended an event in Miami on April 21. A representative for Tyson that a drunk passenger on the plane threw a water bottle at Tyson when he was denied a photo.

“Unfortunately, Mr. Tyson had an incident on a flight with an aggressive passenger who began harassing him. And threw a water bottle at him while he was in his seat.” Tyson’s representatives said Thursday, per TMZ Sports

Tyson won the WBC belt in late 1986, at the age of 20. To date, he is still the youngest heavyweight boxer in history to own a world championship belt.

However, the peak of “Iron Mike” lasted less than four years, before losing to underdog Buster Douglas in early 1990. After the loss, Tyson’s form declined, and then went to prison for rape.