Natus Vincere Failed to Join for the Singapore Major!

Natus Vincere Failed to Join for the Singapore Major! 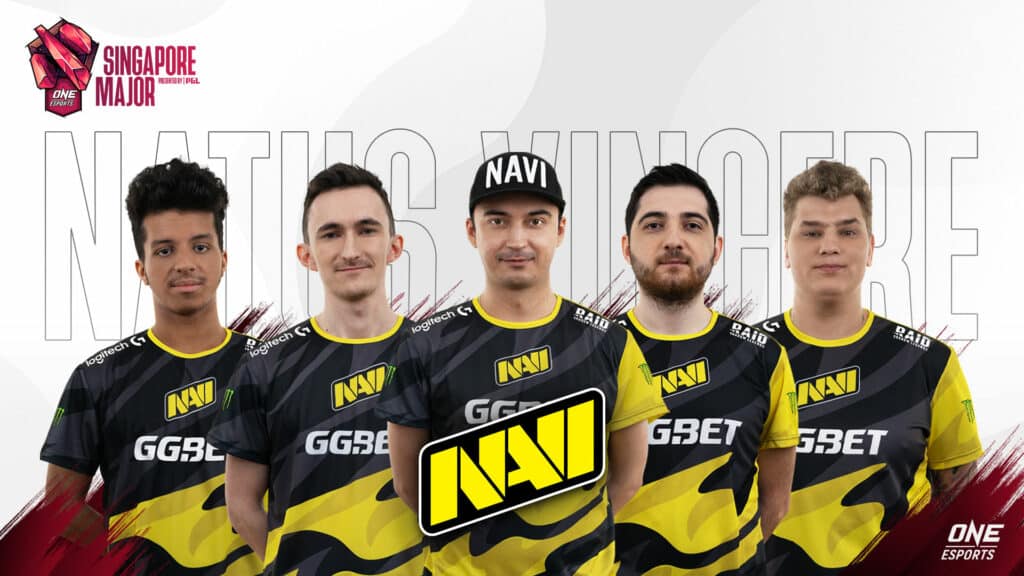 It looks like Natus Vincere was out of luck at the first ONE Esports Singapore Major this year. They had to resign from their first major because some of their players had the corona virus.

Not only are their players affected by the corona virus, they are also affected by problems related to their trip to Singapore. Na’Vi explained the reasons behind their withdrawal via a blog post on its website.

According to the CIS organization, the coach Mag should have left with Ramzes after two Na’Vi players (Iceberg and ALWAYSWANNAFLY) tested positive for the virus.

But the coach also caught the virus. As a result, Na’Vi had to undergo quarantine and travel regulations that could potentially end up stranding them in Singapore.

Stand-in player, Nikola “LeBronDota” Popovic, has also been hit with problems regarding his trip to Singapore. This made Na’Vi forced to resign from the first major event this year.

This Ukrainian organization explained that the PCR Mag results were positive before they left for Singapore. Even though he had no contact at all with Iceberg or AWLAYSWANNAFLY.

According to Singapore pandemic regulations, “If one of the players catches the virus upon their arrival, everyone must self-quarantine.” This made some tough decisions for Na’Vi:

They didn’t explain the duration of their self-quarantine, so it’s likely that Na’Vi players were stranded for so long that they missed the start of the second season of the DPC (starting April 13, 2021).

Apart from that Ramzes, who was also announced as one of the previous stand-ins, did not know that Na’Vi had opted out of Major when it was officially announced.

The player was on a flight from Moscow to Singapore when Na’Vi made their statement public.

“We are confident that (RAMZES666) his much needed experience can still help either team, given the rapid growth of disease among the players,” meaning that the CIS carry will be available to play for other teams who need him as a replacement.

Na’Vi’s performance at the DPC 2021 season 1 was very good and qualified for the group stage but they had to withdraw from the major event for the first time.