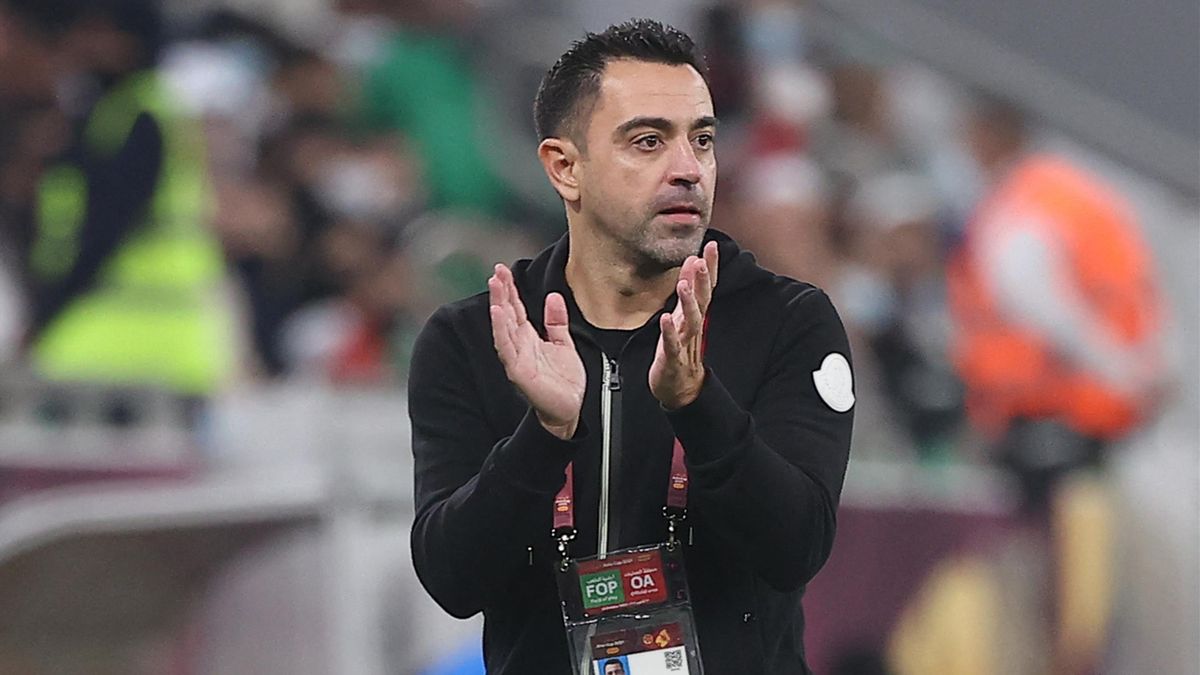 The 2022 summer transfer market for Barcelona is exciting. The coach, Xavi Hernandez, said he was satisfied with his team’s new purchase.

As is known, Barcelona is one of the teams that are active in the transfer market this summer. La Blaugrana-Barcelona’s nickname- managed to bring in world-class players, such as Andreas Christensen, Franck Kessie, Raphinha, Jules Kunde, and Robert Lewandowski.

In addition, the Barcelona transfer market does not seem finished. They are rumoured to be signing Marcos Alonso from Chelsea. They are in a race against time before the transfer window closes.

In addition to bringing in new players, Barcelona also managed to secure the signatures of Ousmane Dembele and Sergi Roberto to stay at Camp Nou.

Meanwhile, Xavi assessed that the arrival of five new players made Barcelona stronger to appear in the 2022/2023 season. He explained that his team also got good results during pre-season and became the capital to win in the opening match of the Spanish League this season.

“The team is very good, we have a very good feeling from the training session. Everyone is training very well, with intensity, with a good rhythm. The (pre-season) tour has been very positive. We have trained this week in hot weather but that’s what we have to do,” Xavi said as quoted by Tribal Football, Sunday (7/8/2022).

The Spanish coach was satisfied with Barcelona’s performance in the transfer market this summer. Xavi was determined to bring his team to get the title, after last season was not without a title.

“The target this year is to win titles and play good football. We want to make the fans happy, they deserve it,” he explained. Next, Barcelona will face Pumas UNAM in the Joan Gamper Trophy event at the Camp Nou Stadium, Monday (7/8/2022).