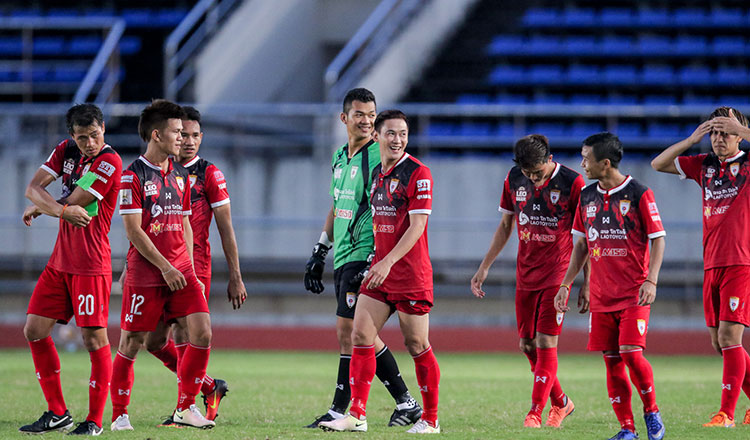 A total of 45 Laos footballers were banned from playing for life by FIFA because they were found to be involved in match fixing. There is no mention of the identity of the players involved in the dirty practice. However, what is certain, these 45 players have been doing match fixing for years.

“Their actions have damaged their own reputation and that of the country,” Keomany said, as quoted from the RFA website, Monday (11/1/2022). “The Federation has consistently educated our athletes for discipline especially before every international competition,” he added.

“But obviously, these players did not heed our advice. They chose their personal interests over the state,” said Vongkhanti. Meanwhile, LFF Secretary General Kanya Keomany confirmed that his party would be selective in selecting players to enter the national team after this case arose. “This match-fixing practice directly affects the selection of our football players for our national team for future regional and international competitions,” he said.

This is not the first time that Laos players have been sanctioned by FIFA over a match-fixing case. About five years ago, 15 Lao players were also banned from playing for life, four of whom were national team players. The perpetrators arranged a match against Hong Kong in 2017. Actually there were 60 people involved, but what was proven was only 15 players.

Then, at the 2020 AFF Cup, suspicions arose that the Laos national team players were “flirting”. They are said to be involved in match fixing in the match against Malaysia and Indonesia.

Lao soccer fans told RFA that local players can be easily tempted because they are not well paid. “Some of the soccer players accept bribes because they don’t get enough financial support from the federation. Our players don’t earn as much compared to those from other countries.”

“They do get paid, but the cost of living in Laos is high. If someone offered them a large sum of money, they’d take it and fix the match,” the fans said.

Despite all that, Laos is currently changing. After being crushed in the 2020 AFF Cup, Laos appointed Michael Weiss as the new coach. The German tactician was contracted for three years, to be precise until the end of 2024.