Arsenal Sign Fabio Vieira from FC Porto, Romelu Lukaku is one step away from returning to Inter Milan

Arsenal Sign Fabio Vieira from FC Porto, Romelu Lukaku is one step away from returning to Inter Milan 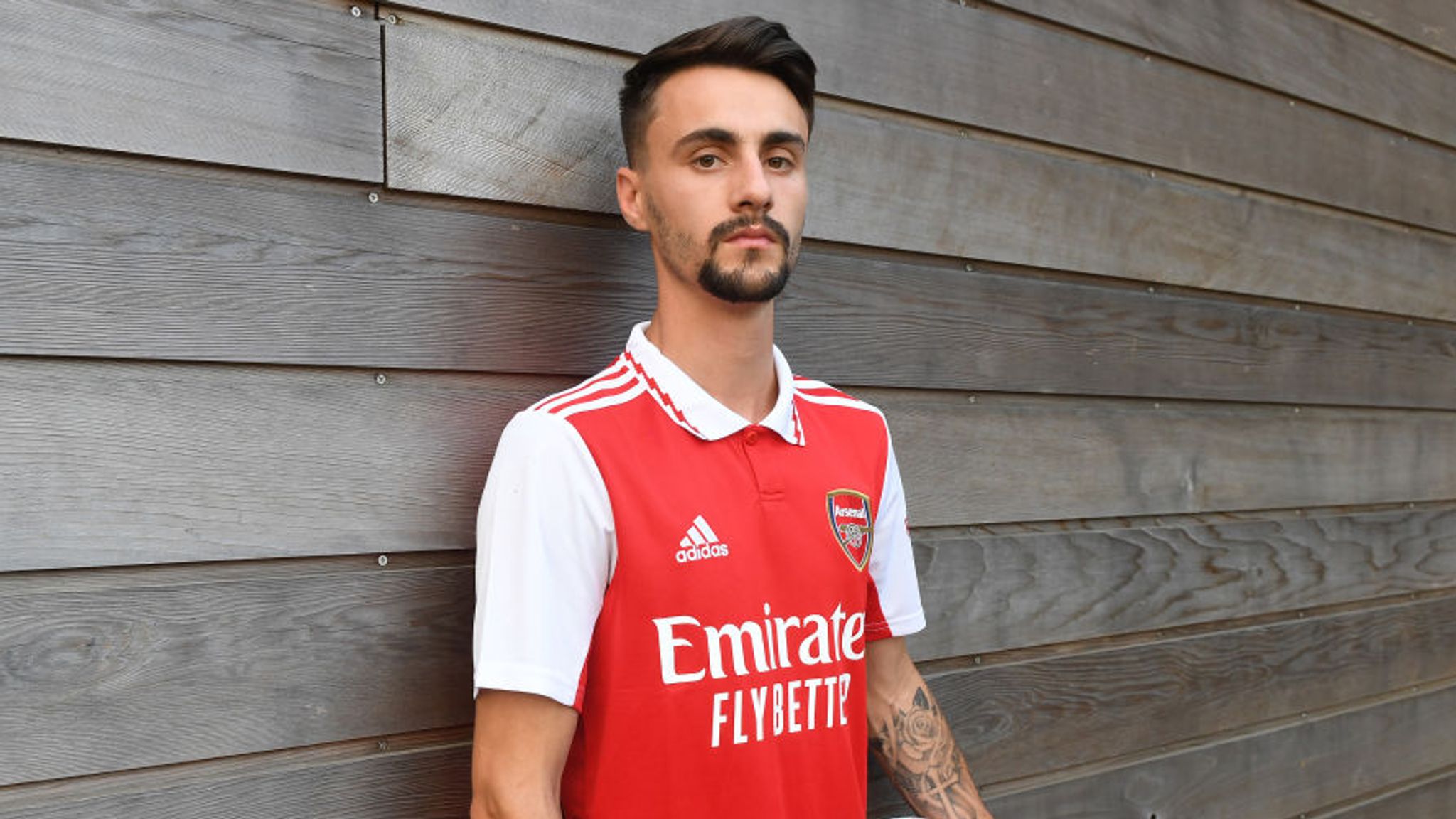 Fabio Vieira joined Arsenal in this transfer window after completing a move from FC Porto.

Quoted from the official website, Arsenal are proud to introduce Fabio Vieira who will wear the number 21 jersey.

Mentioned if Fabio Vieira will join with a long-term contract. However, it is not stated on the official website how long the 22-year-old midfielder’s contract will be.

Coach Mikel Arteta welcomed the arrival of Fabio Vieira with joy. Because according to Arteta, Fabio Vieira has been identified by Arsenal as a very special talented player.

“Fabio Vieira is a very creative player who will bring high quality into our attack. We are looking forward to working with Fabio Vieira,” Arteta was quoted as saying by contentPedia from Arsenal’s official website.

From winning the title, Fabio Vieira has brought FC Porto twice to win the Portuguese League and 1 Portuguese Cup.

In other words, the total if including bonuses, the cost to recruit Fabio Vieira reached 40 million euros. Arsenal are currently also trying to complete the transfer of Gabriel Jesus from Manchester City.

In another place, Belgian striker Romelu Lukaku is widely rumored to be leaving Chelsea to return to Inter Milan. The news of Lukaku’s move to Inter Milan has been confirmed by journalist Fabrizio Romano. In fact, in his post, Fabrizio Romano put the sentence ‘Here We Go!’

Previously, fierce negotiations between Inter Milan and Chelsea seemed to have come to an agreement. Now, Lukaku is one step away from being confirmed as an Inter player.

Inter and Chelsea have reportedly reached an agreement over the loan of Lukaku.

Inter Milan will spend 8 million euros plus a number of bonuses depending on Lukaku’s performance in Italy.

“Romelu Lukaku returns to Inter, here we go and it has been confirmed, a full agreement signed in a loan agreement until June 2023, a fee of 8 million euros plus bonuses,” Fabrizio was quoted as saying by contentPedia via his personal Twitter, Wednesday (22/6/2022).

During his time at Inter Milan until June 2023, Lukaku will receive a salary of around 8 million euros. However, there is no purchase option in Lukaku’s loan agreement.

That means Inter Milan are not obliged to buy Lukaku after the loan period from Chelsea is over.

Lukaku himself does not seem at home with Thomas Tuchel’s Chelsea. Despite having been bought expensively from Inter Milan, Chelsea had to let him go back to Italy.

The reason is that even if he stays at Chelsea, Romelu Lukaku cannot be maximized properly so it is better to be loaned back to Inter Milan. 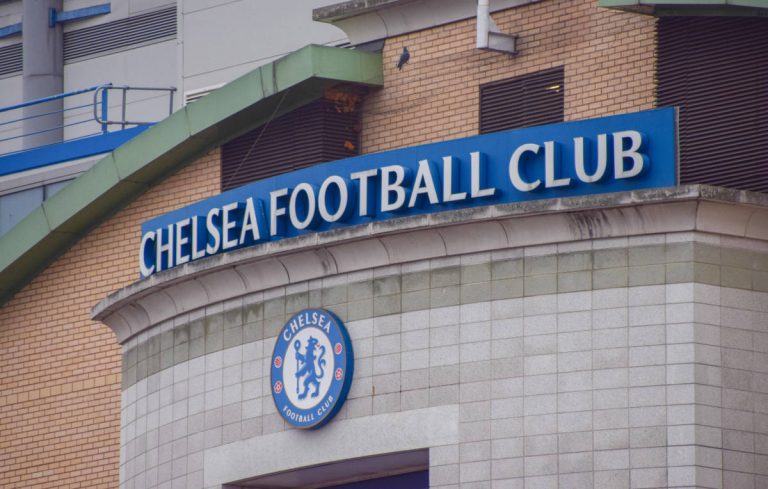 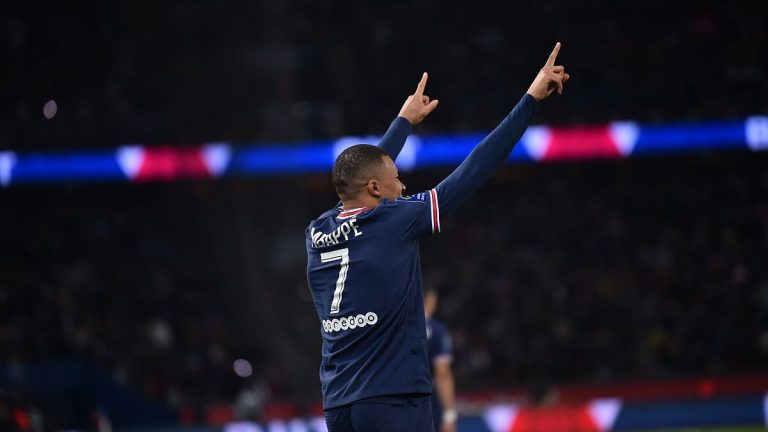 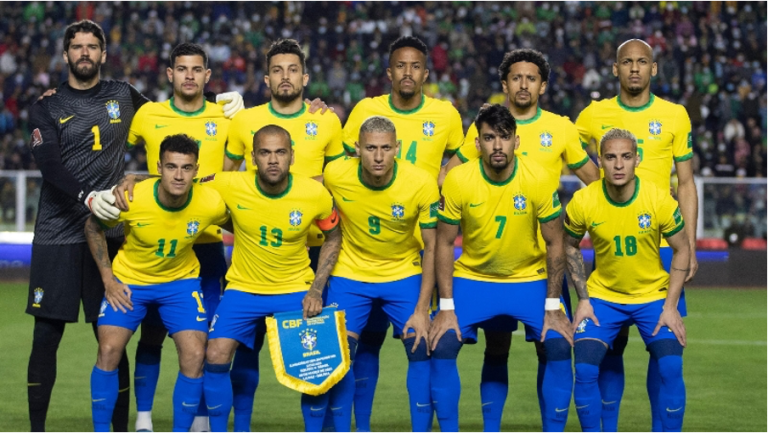 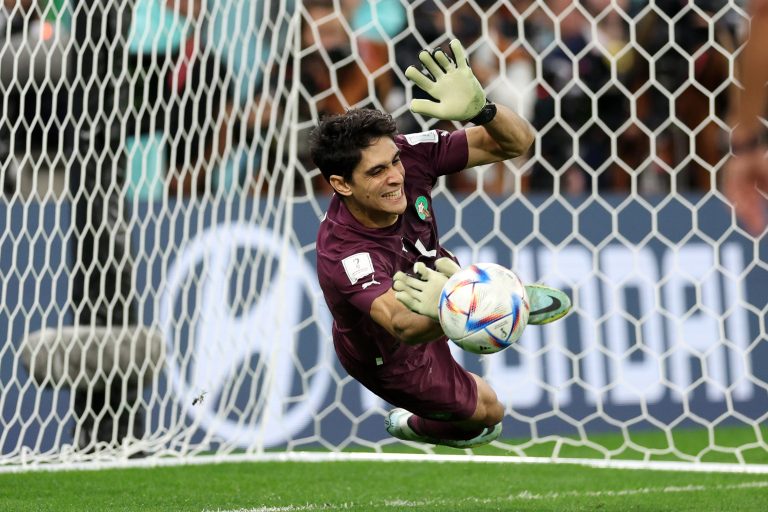 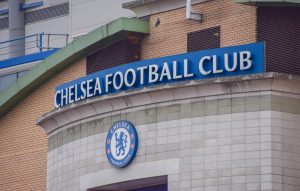 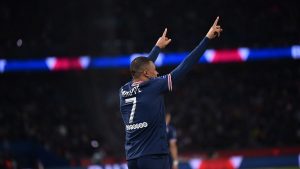 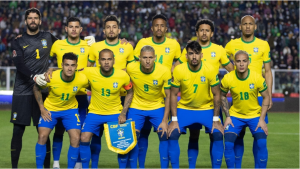 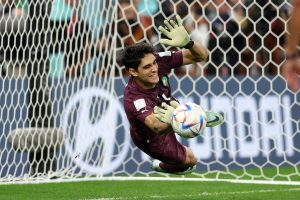 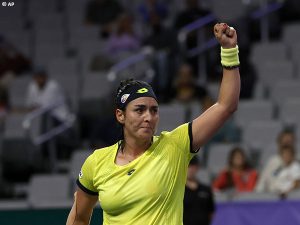 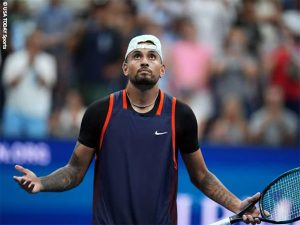