Rejected by Zidane, PSG begins to turned their sights on Christhope Galtier

Rejected by Zidane, PSG begins to turned their sights on Christhope Galtier 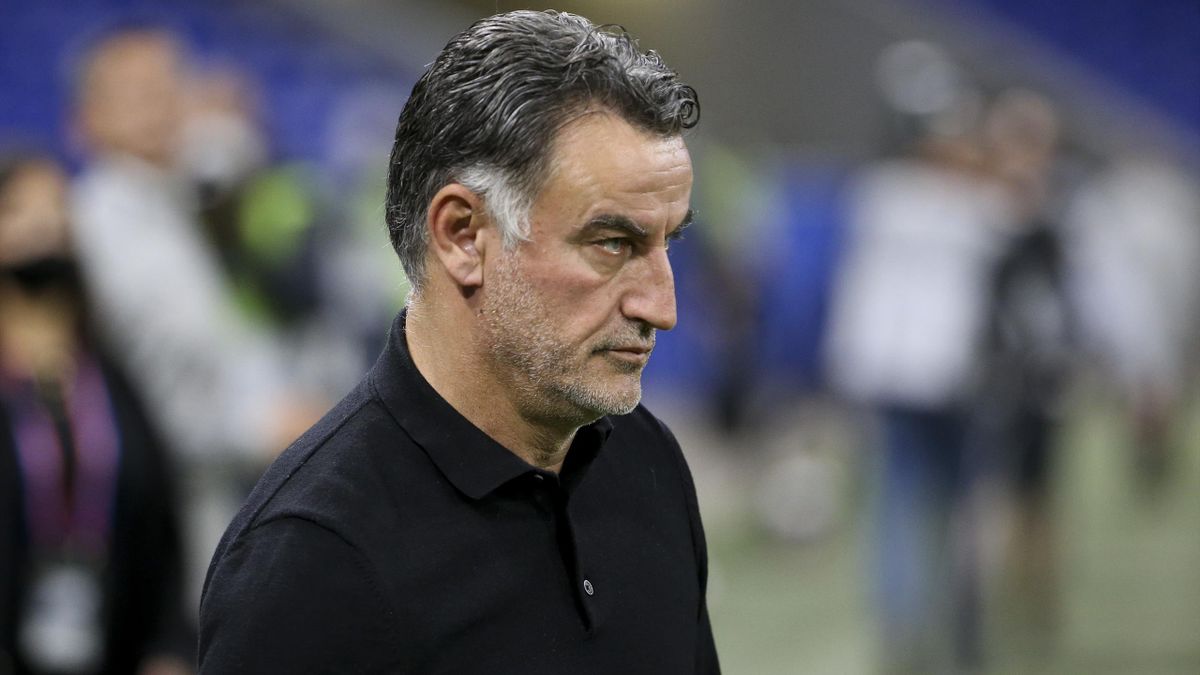 Now, PSG has turned to a candidate figure other than Zidane. The figure was named Christophe Galtier.

Christophe Galtier is a strong candidate for the coach who is lined up to replace Mauricio Pochettino.

Previously, Zinedine Zidane was reportedly not interested in coaching PSG. He was actually more interested in leading the French National Team.

On the other hand, PSG are indeed interested in making Zidane a replacement for Mauricio Pochettino in the coaching chair. However, the two parties never reached an agreement, because Zidane refused.

The management of Les Parisiens is still negotiating a compensation of 15 million euros so that Pochettino will leave the Parc des Princes Stadium.

Quoted by Pedia content from the Football Espana page (21/6/2022), PSG will shift their main target to Galtier. Because, they seem frustrated if they continue to target Zidane who does not find results.

“Paris Saint-Germain are getting closer to appointing Christophe Galtier as their new coach according to Fabrizio Romano after Zinedine Zidane proved not to be a starter (rejected him),” said a Football Espana statement.

Christophe Galtier is projected to become the third French coach for PSG since the ownership of Qatar Sports Investment.

Please note, Galtier who is currently 55 years old, has brought Nice to finish fifth in the French League last season. He also has the opportunity to fill the PSG coach seat after Mauricio Pochettino was sacked after 18 months of working together.

Galtier was born and raised in Marseille, France. He began his coaching career with Saint-Etienne in 2009 and spent the next eight seasons at Stade Geoffroy-Guichard, leading them to the Coupe de la Ligue title in 2012-13.

Galtier then joined Lille in 2020-2021 and brought him the French League champions at that time.

This achievement is also Galtier’s best achievement as a coach later. After that, he then joined Nice at the close of the following season.

PSG and Lille are also reportedly in negotiations for the signing of Portuguese midfielder Renato Sanches, who played a key role in Galtier’s success in winning the 2020-2021 Ligue 1 title.