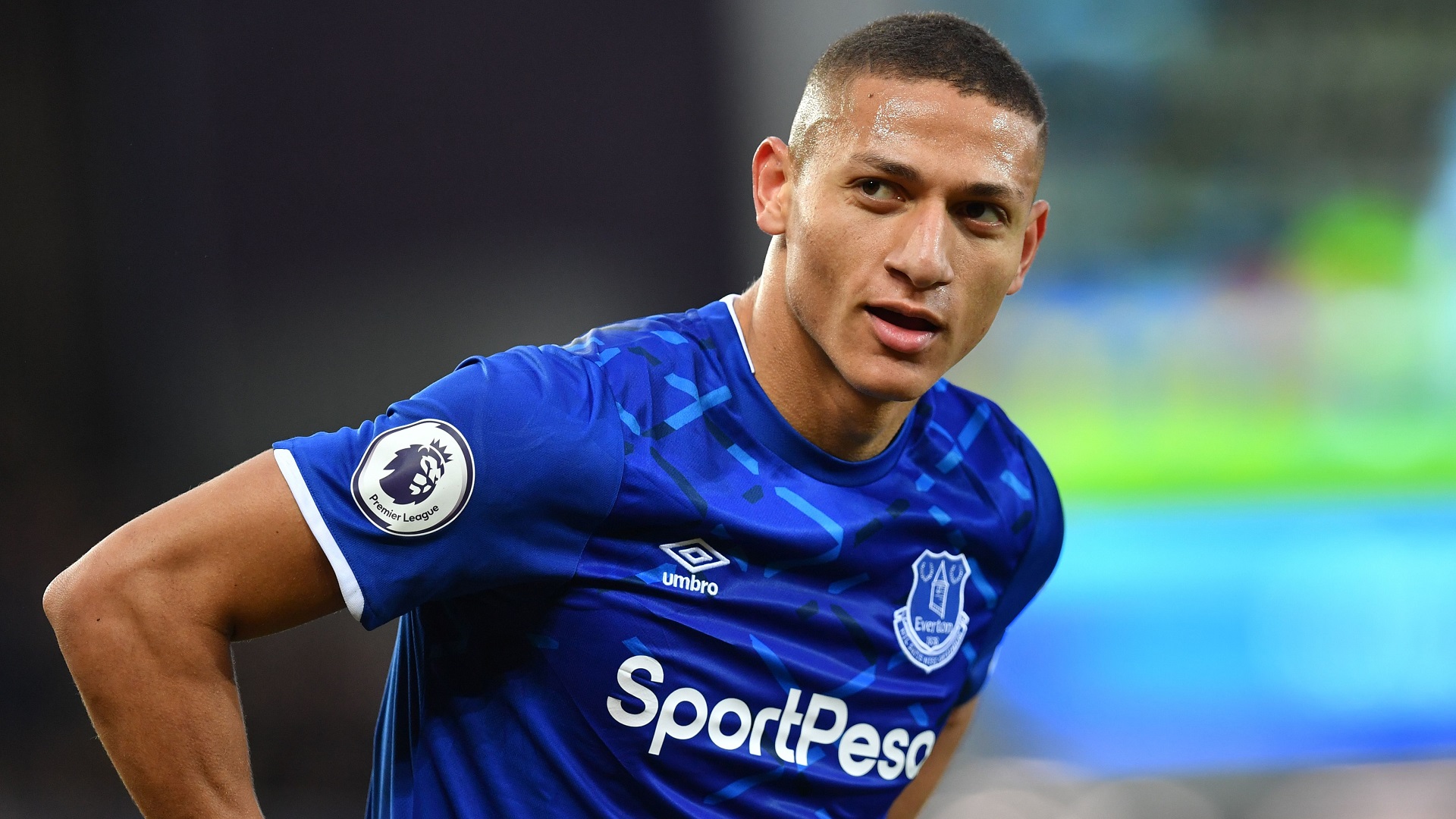 Richarlison reportedly will move closer to Tottenham Hotspur, after the transfer was agreed by Everton. But, Chelsea reportedly wanted to hijack him.

Richarlison is the target of Tottenham Hotspur. Dipper welcome, after Everton want to negotiate.

After a week of discussions, an agreement was reportedly reached. Tottenham are willing to pay 50 million pounds to the Toffees, plus additional bonuses, for the Brazilian.

Richarlison’s move to Tottenham was originally just waiting for the next stage. Players will undergo medical tests before being inaugurated by The Lilywhites.

However, Tottenham Hotspur should be wary, because there is news that Chelsea want to overtake in the final seconds. As reported by Metro, the Blues are reportedly ready to make a move to overtake their rival to recruit Richarlison.

Richarlison has defended Everton since 2016. He already has a record of 53 goals, with last season netting 11 goals in 33 appearances in all competitions. His six goals in his last nine league appearances saved Everton from relegation.

Now he will face a new challenge with Tottenham, who qualified for the Champions League next season. He becomes the Lilywhites’ fourth signing of the summer after Fraser Forster, Ivan Perisic and Yves Bissouma.

Chelsea itself has not been able to recruit new ammunition this summer. In fact, manager Thomas Tuchel needs a new forward, after loaning Romelu Lukaku to Inter Milan.

Raheem Sterling and Raphinha, two wingers who are reportedly being chased by Chelsea, have also not completed their transfers. Meanwhile, the Blues have yet to get a new defender, even though they have lost Antonio Ruediger and Andreas Christensen.

Former Arsenal midfielder Ray Parlor sees Tottenham actually have a good base to challenge in the title race for the 2022/2023 season. They have a manager who has winning experience, so it’s just a matter of giving him the support he needs.

“Conte now has a real chance to take a stand and say ‘support me and we can take this club forward’. Now it’s about winning trophies for Spurs and if you can’t win under Conte too then there’s no chance of winning trophies.” Parlor to talkSPORT.

“So I think it’s a brilliant opportunity for Spurs to say, OK let’s win trophies, buy some good players and we have a good chance.”

“They have the stadium that supports them, they have the support, so it’s just a matter of going out and spending the money now.”