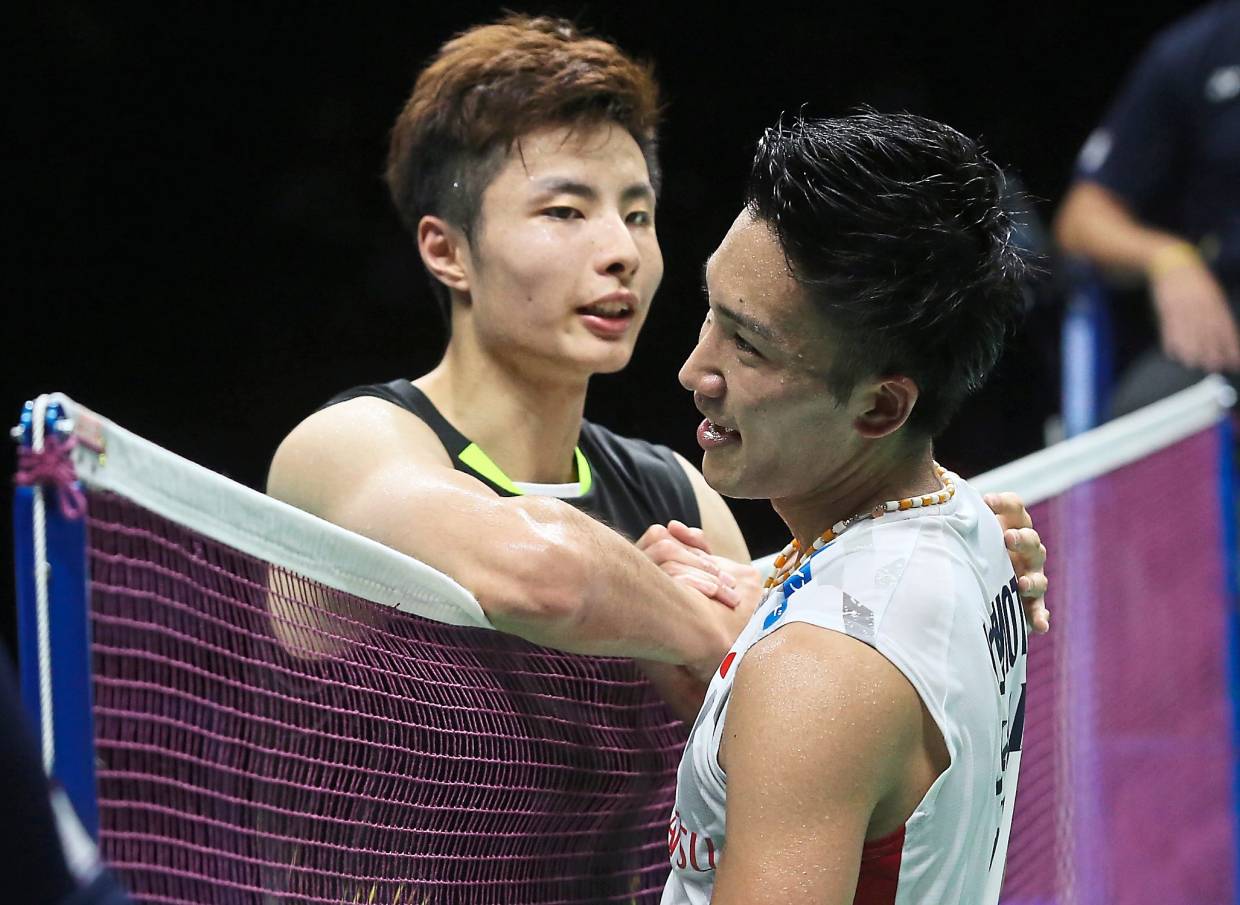 China’s number one men’s singles badminton player, Shi Yuqi, was sanctioned. The world number two was banned from playing for one year. The president of the China Badminton Association, Zhang Jun, confirmed this.

He stressed that Shi Yuqi was banned from playing for the Chinese national team and could not participate in international tournaments. Zhang Jun said the internal committee of the China Badminton Association (CBA) made this surprising decision due to the player’s strange behavior. It happened when Shi Yuqi played the 2020 Thomas Cup semifinal against Japan.

Shi Yuqi, who appeared in the first match against Japan’s best men’s singles, Kento Momota, made a decision that was considered strange. In fact, the match was tight and exciting. The first game had to go to setting before Momota won 22-20. But in the second game, Momota played very impressively, making Shi Yuqi overwhelmed.

At the interval of the game, Shi Yuqi was trailing 2-11 and after that he was almost helpless so Momota was far ahead on match point at 20-5. When Momota was on the verge of winning, Shi Yuqi told the referee that he wanted to retire due to paronychia (an infection of the skin around the nails).

In reality, it is normal for an athlete to withdraw due to injury. However, in Shi Yuqi’s case, it looks a bit odd because he backs down when the opponent has reached the match point.

A number of badminton fans criticized Shi Yuqi through social media. They considered that China’s number one men’s singles act was unsportsmanlike. Moreover, after the match Shi Yuqi issued a statement that seemed to not acknowledge Momota’s greatness.

When asked by a Danish reporter why he withdrew from the match, Shi Yuqi gave a very immature answer. “If he’s still at 20 points, it means I didn’t lose,” he said. The next day, Shi Yuqi got into a fight with a criticizing fan on social media. He ended the post with an explanation of the reasons for withdrawing from the match.

Shi Yuqi said that he did so to make Momota feel uncomfortable despite winning. Then, in a recent interview with Chinese media, Zhang Jun explained the reason why Shi Yuqi was not selected for the 2022 Thomas Cup squad.

“About Shi Yuqi, something bad happened in last year’s Thomas Cup semifinal, he withdrew from the match during the match. point. After the game, he made irresponsible and immature comments.”

“Therefore, after an internal review from our coaches, we decided to ban him for one year. He will not be competing in the Thomas Cup this year. During his one year ban, we hope he will take the opportunity to reflect on his performances and see the problem and act. Hopefully he can find a solution to his mistakes and will be stronger and be a more competitive player when he returns to the national team.”, he added.