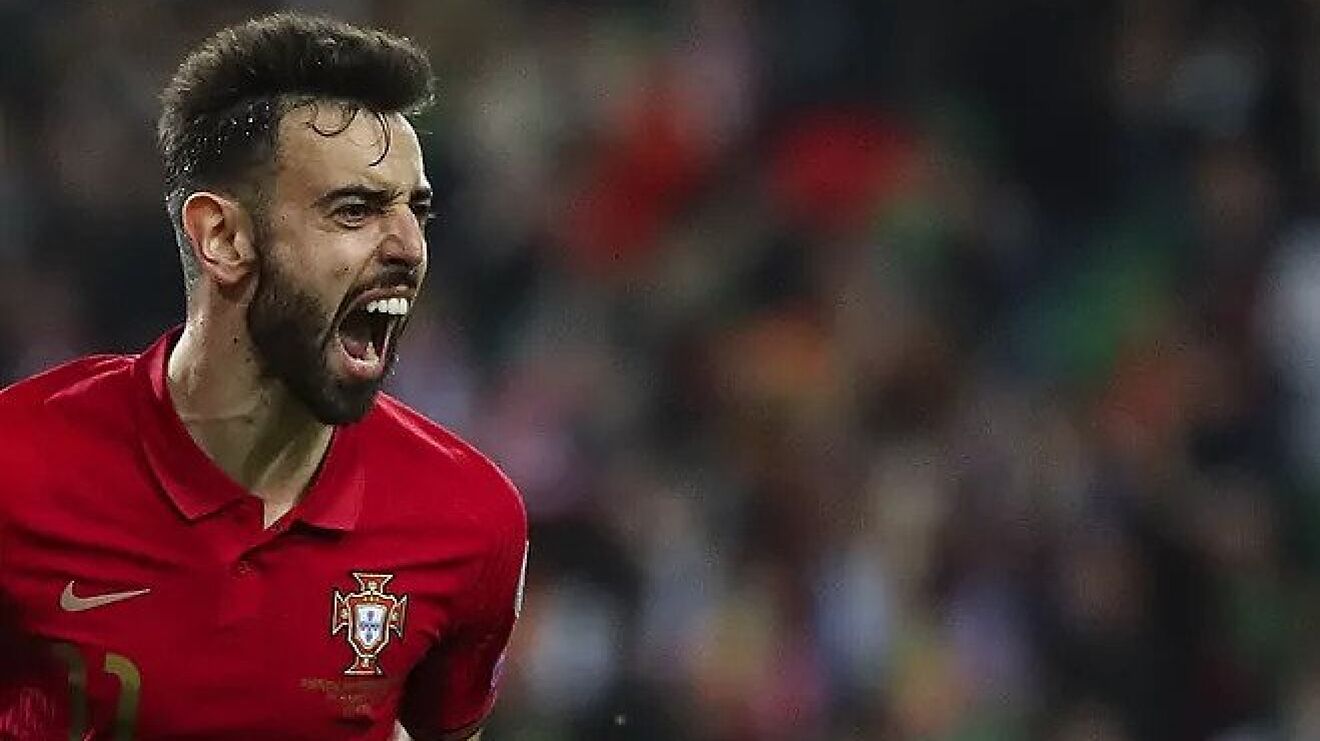 Portugal managed to beat North Macedonia with a score of 2-0.

The Portugal vs North Macedonia match is presented in the final duel for the Play-off Track C 2022 World Cup Qualifications for the European zone, Wednesday (30/3/2022).

Competing at the Estadio do Dragao, Portugal appeared dominant for 90 minutes. Fernando Santos’ defense is solid, counter-attacks are also effective.

This victory ensures Portugal’s move to the 2022 World Cup finals in Qatar later. This result is very important for Cristiano Ronaldo et al.

Portugal started the game with confidence. The first 10 minutes, Fernando Santos’ teams tried to flow the ball slowly to build an attack.

Portugal’s first opportunity was created in the 14th minute. Ronaldo managed to get the ball in a dangerous area, but his shot was wide to the right.

The 32nd minute, Portugal’s first goal finally arrived. Bruno’s one or two bait with Ronaldo in the penalty box ended with Bruno’s kick into the lower left corner of the opponent’s goal. Score 1-0 for Portugal advantage.

Superior makes Portugal increase the pressure until the end of the first half. Even so, the score 1-0 did not change until halftime.

The match restarted, Portugal continued their dominance in the first half. Bruno Fernandes et al. suppress North Macedonia in its playing area.

Continuing to be confined, North Macedonia just started to get a gap against in the 60th minute. Even so, Portugal can stop attacks easily and counterattack.

The 65th minute, Portugal scored the second goal. Again Bruno Fernandes. Fast counter-attack, Jota’s cross from the left was completed by an unmarked Fernandes. The score changed 2-0 to Portugal’s advantage.

Two Portuguese goals made North Macedonia increasingly depressed. Both coaches made substitutions to keep the tempo. Portugal was clearly more in control of the match.

Until the end of the match, no additional goals were created. The referee blew the long whistle. Score 2-0 for Portugal victory.

This result led the Selecao squad to compete in the Qatar 2022 World Cup.