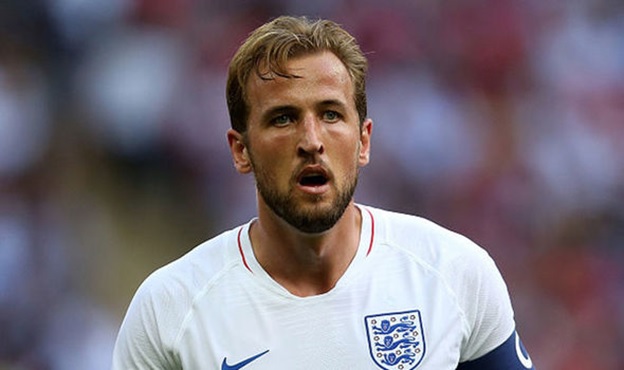 Later, Harry Kane will wear the captain’s armband that reads ‘OneLove’ at the 2022 World Cup Qatar. That is England’s form of anti-discrimination campaign.

For your information, the UK is the 10th country to join this anti-discrimination movement. This movement is a form of concern over the deaths of migrant workers in the host country during construction ahead of the tournament.

Previously, nine countries had initiated this movement. The nine countries are the Netherlands, Belgium, Denmark, France, Germany, Norway, Sweden, Switzerland and Wales. All captains of the national team will use the same armband.

“I am honoured to join my fellow national team captains in supporting this important OneLove campaign. As captains, we may all compete with each other on the pitch, but we stand together against all forms of discrimination,” said Harry Kane.

“This is even more relevant at a time when divisions are common in society. Wearing the armband together on behalf of our team will send a clear message when the world is watching.”

Despite being projected for the 2022 World Cup, Harry Kane will wear the armband from the 2022-2023 UEFA Nations League, which will take place on September 24 and 27. The Three Lions (the nickname of the English national team) themselves will face Italy and Germany in the continuation of group A3.

The captain’s armband bears the logo of a heart and contains colours that represent all backgrounds. The English Football Federation (FA) said the movement would be followed by a number of programs to facilitate migrant workers to celebrate this World Cup.

“In the future the England squad is committed to inviting migrant workers to the Three Lions training base in Al Wakrah to interact with the players,” added a statement from the FA.

“While we understand that there is still progress to be made on many fronts at home, the aim is to learn how to best use our position as national football’s governing body while ensuring the well-being of England fans, players and support teams.”