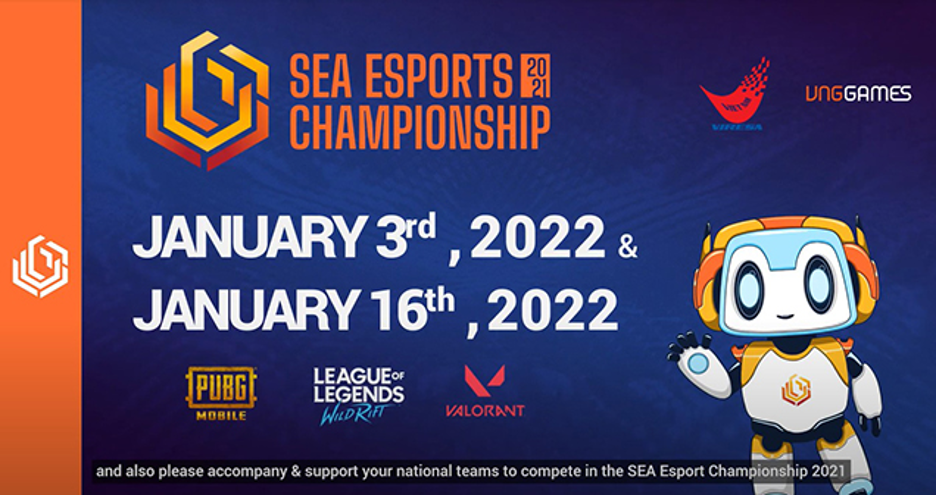 The popular esports tournament SEA Esports Championship 2021 will take place from January 6 to 16, 2002, with the participation of 14 teams from 8 countries in Southeast Asia.

The 14 participating teams were divided into 4 groups, including 2 groups of 4 teams and 2 groups of 3 teams.

In addition, at the end of the group stage, 8 teams will compete in the win-lose bracket format to find the champion of FBang SEA EC 2021.

SEA Esports Championship 2021 starts from January 6 and matches will take place from 15:00. After 4 days of competition, there will be 6 teams that have to leave the tournament.

Cerberus Esports is in Group B along with Copium (Singapore), ONIC G (Indonesia) and W Key (Laos). Division X Gaming is in Group D along with South Build Esports (Philippines) and Sharper Esports (Thailand).