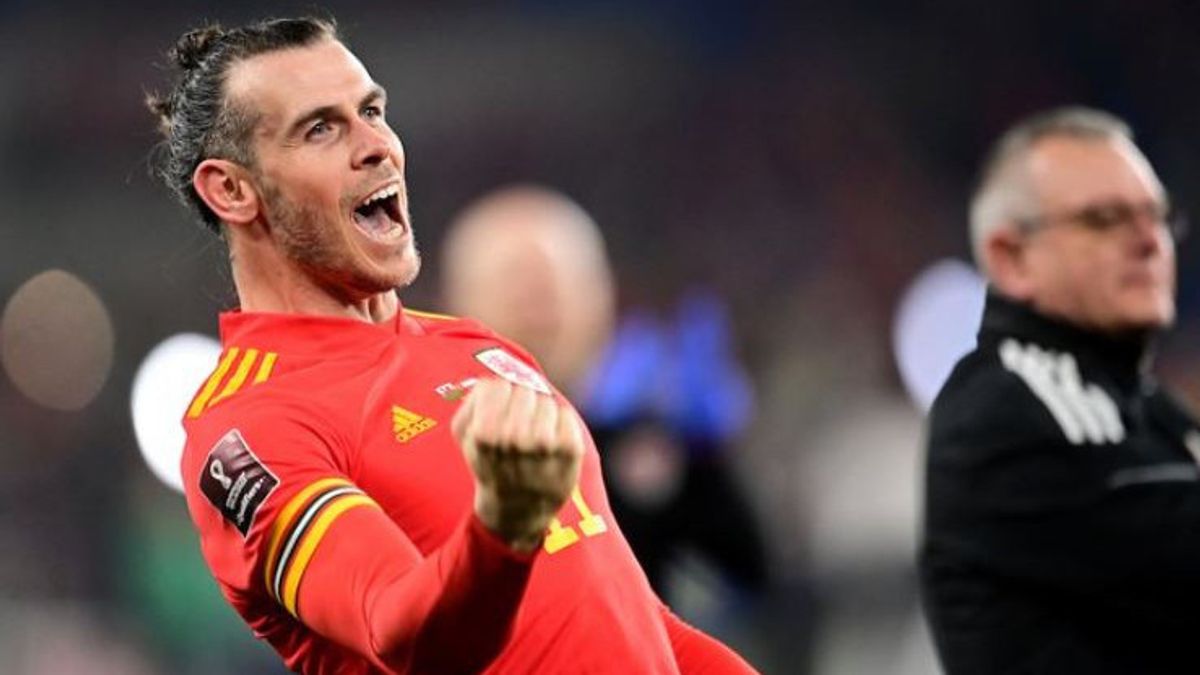 Wales successfully advanced to the final of the 2022 World Cup Qualification Play-off for the European Zone after a 2-1 win over the Austrian national team.

Wales vs Austria match was held on Thursday (24/3/2022) at Cardiff City Stadium.

In this match, Gareth Bale became the hero of Wales’ victory through two goals.

Opening the first half Wales did try to launch an attack first. But a surprising opportunity was created by the Austrian player.

In the 5th minute Baumgartner’s collaboration with Sabitzer ended with a hard kick towards the goal. But the ball hit the bar and bounced away. Good start for Austria.

David Alaba has so far been a central figure for Austria’s defense. He was always able to break a one-two from Wales with the occasional threat from the flanks.

But in the end, Austria conceded first in the 25th minute. It was Gareth Bale who became the executor of the free kick, able to shoot the ball over the posse and hit the top of Lindner’s goal. Score 1-0 to Wales.

Left behind by one goal to make Austria try to revive the game. But their efforts are still stuck in the middle of the field without even creating a chance. The 1-0 score lasted until the end of the first half.

Entering the second half, Wales managed to widen the advantage in the 51st minute. Again, through Gareth Bale’s goal, which is now fed by Ben Davies, managed to net the ball into the top right corner of Lindner’s goal. Score 2-0 to Wales.

Left behind by two goals to make Austria even more motivated. Sure enough, they were able to reduce the gap to 1-2 in the 64th minute.

Efforts from Marcel Sabitzer launched a kick from outside the penalty box to fruition. Using Stefan Lainer’s pass first, Sabitzer’s kick hit Davies’ body so that it deflected the direction of the ball.

A thin score makes the game even more exciting. Towards the end of the match, panic occurred in the penalty box Wales received an increasingly barrage of Austrian attacks.

But their defense was still very strong by mustering all the remaining stamina.

Until the end of the match, the score was 2-1 for Wales’ advantage. Thanks to this victory, Wales is one step away from qualifying for the Qatar 2022 World Cup.