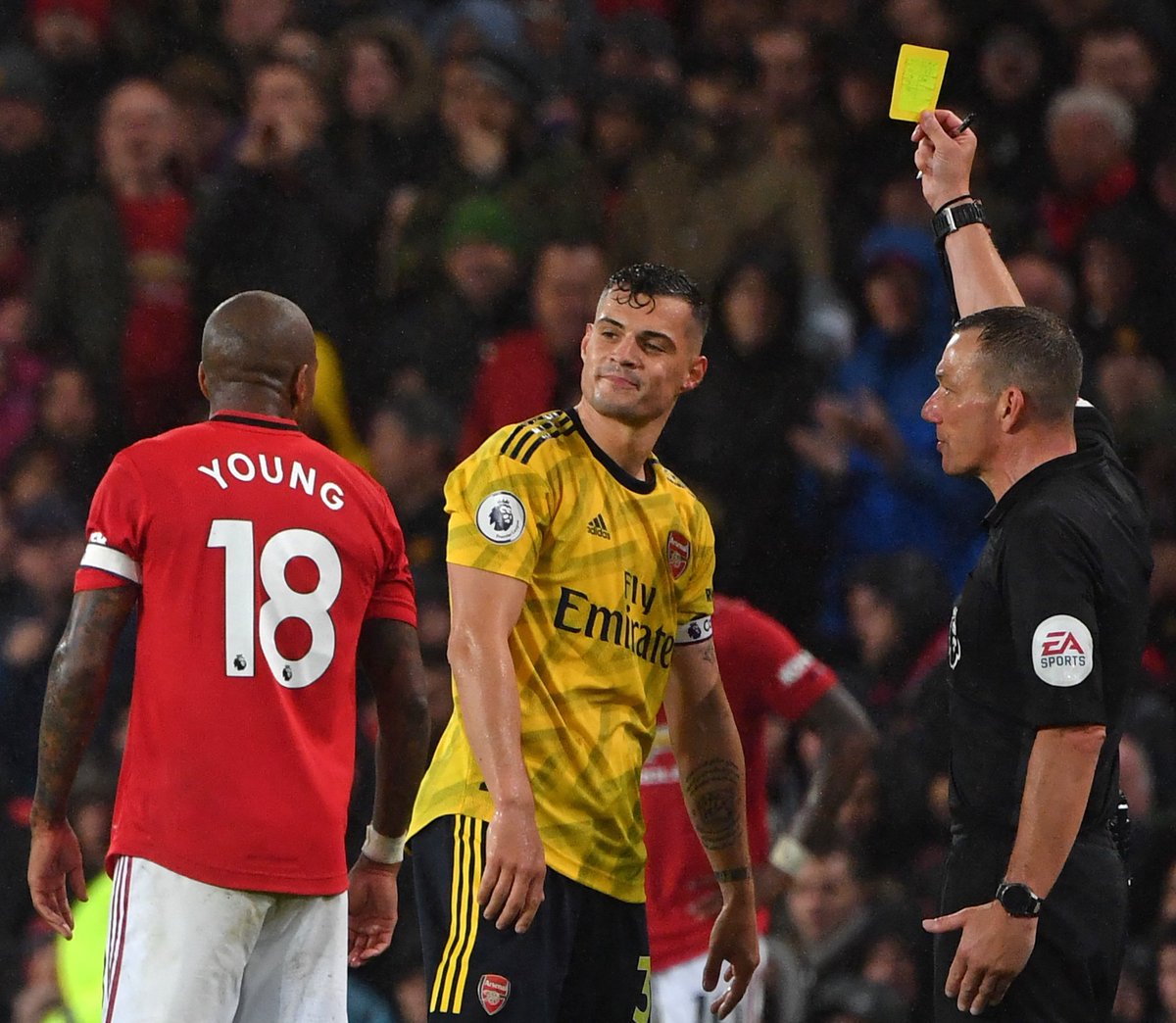 Arsenal midfielder Granit Xhaka is suspected of being involved in a gambling case with match-fixing mafia from Albania. The alleged involvement of Granit Xhaka in the gambling case emerged after the Leeds United vs Arsenal match in the first round of the Premier League 2021-2022 season. The Leeds United vs Arsenal match when it took place at Elland Road Stadium on December 18, 2021.

Arsenal as the guest team managed to win the match with a score of 4-1 thanks to goals scored by Gabriel Martinelli (16′, 28′), Bukayo Saka (42 ‘) and Emile Smith Rowe (84’). Meanwhile, Leeds United as the home team had time to score one goal through the action of Raphinha (75 ‘).

The victory over host Leeds United was a positive result for Arsenal, who had slumped at the start of the 2021-2022 Premier League season. However, behind that, suspicions arose against one of their players, namely Granit Xhaka, who received a yellow card when the match against Leeds United had entered the 86th minute.

Granit Xhaka was given a yellow card because he was judged to be buying time when he was about to take a free kick in his own playing area. In fact, at that time, Arsenal had a 4-1 lead over Leeds United.

The FA as the parent of English football then saw the oddity behind the yellow card process for Xhaka. According to the Daily Mail, the FA also spotted suspicious betting patterns towards the end of the Leeds United vs Arsenal match at Elland Road in December last year. The FA is said to have found a £52,000 bet placed on Xhaka being shown a yellow card in the last 10 minutes of the match.

After seeing the discrepancy, the FA is reported to have continued the investigation process to the UK National Crime Agency (NCA) in June. The NCA later found evidence of a significant amount of gambling activity taking place mostly in Albania.

Apart from match fixing mafia, Granit Xhaka is also suspected of being involved with former Swedish-Albanian striker Alban Jusufi, who was given a five-year ban for match fixing in 2017. Now, Alban Jusufi is suspected of making a lot of profit after placing a bet on Xhaka getting a yellow card in the match against Leeds United.

Previously, the 41-year-old former striker was found guilty of bribing AIK goalkeeper Kyriakos Stamatopoulus for a bad performance in the match against IFK Gothenburg, five years ago. At that time, the Swedish football parent immediately postponed the match after receiving reports of match-fixing practices.

The Daily Mail wrote that Arsenal and the FA were still reluctant to comment when asked about Xhaka’s alleged involvement in a gambling case against Leeds United. Arsenal and the FA are not expected to receive an update from the investigation team regarding the case.