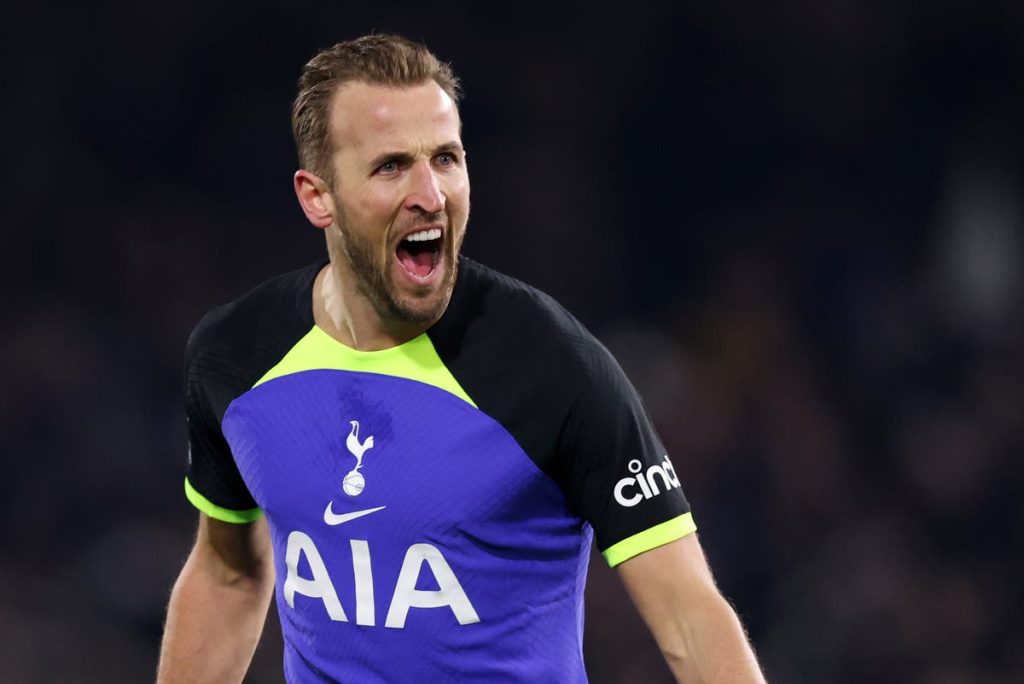 Tottenham managed to win 1-0 when they visited Craven Cottage, Fulham headquarters through a goal from Harry Kane at the end of the first half.

The goal was Harry Kane’s 266th goal for Spurs in 415 appearances and equaled the late Jimmy Greaves’ record of 266 goals in 379 games.

Harry Kane even had the chance to overtake the goal record, but his header was still saved by Fulham goalkeeper Bernd Leno.

Tottenham’s win over Fulham put them in 5th place with 36 points.

Harry Kane is one goal away from becoming the third player to score 200 goals in the Premier League following Alan Shearer and Wayne Rooney.

“It was a tough game, three very important points for us today after the last two results,” Kane told Sky Sports, referring to Spurs’ losses to Arsenal and Manchester City.

“Tough week but a clean sheet and a good 1-0 win,” he continued.

“We want to get back to basics and a clean sheet will be important if we are to stay in the Champions League places.”

“We want to be compact and suffer a little bit gradually. Tonight is a good sign.”

Tottenham manager Antonio Conte paid tribute to Harry Kane for playing with “a bit of fever” and scoring a “fantastic goal”.

“He [Kane] is extraordinary. He scores a fantastic goal and the way he controls the ball and hits it like that, only a world-class striker can do that,” said Conte.

“About the spirit I spoke about before, I want to underline that he is playing with a bit of fever. He is not feeling so well but he wants to play because he understands the moment and that is a reference for me, for us. We are talking about a player who has fantastic ability. For sure I want him to win something with Tottenham.”