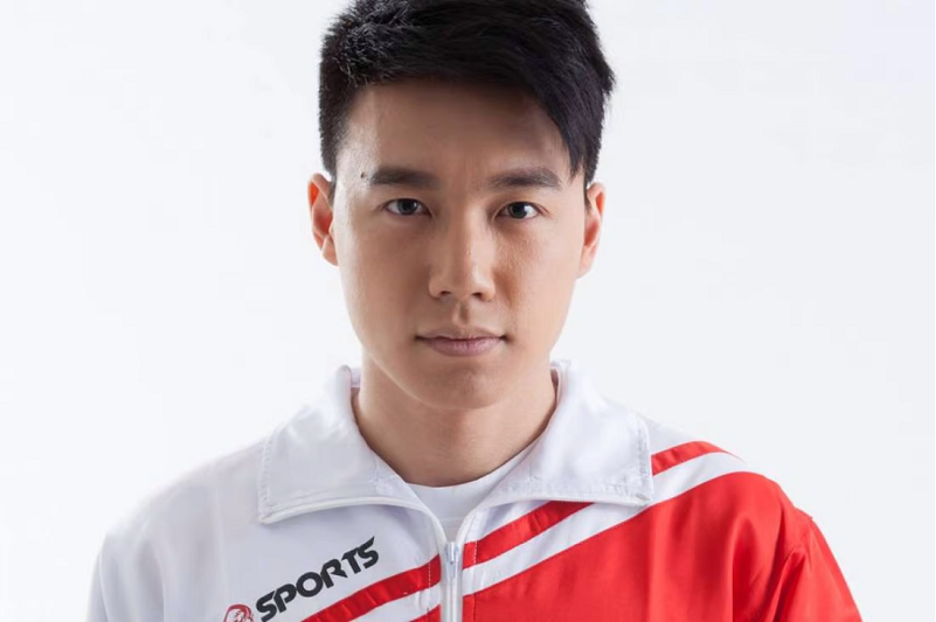 Former League of Legends champion Lau Wai-kin was  arrested for selling marijuana vape online in Taiwan on October 29. However, he was released on a bail on Sunday after paying 110,000 Hong Kong dollars.

According to Wai-kin, he never intended on selling marijuana vape to others except only for personal use. If Wai-kin found guilty, he could be sentenced to jail for five-year and forced to pay a fine of up to 5 million New Taiwan dollars.

“What I was stating was just in response to a random question people asked me about the marijuana use. That’s my personal choice and my personal opinion.” Wai-kin said.

“I never meant to hurt nobody’s feelings, it’s over with now. I realise I have a responsibility as a role model for young fans, and I take that responsibility seriously.” Wai-kin added.

Marijuana comes feom a plant called hemp. When people consumed, it is known to act as a central nervous system depressant, and to have the effect of altering sensory perceptions.

Meanwhile marijuana is listed as a category 2 narcotic by Narcotics Hazard Prevention Act in Taiwan. Offenders of manufacturing, transporting, or selling 2 narcotics are subject to life impisonment or a minimum five-year fixed-term imprisonment.

As a professional, Wai-kin has already won the ‘LOL’ world champion with the Taipei Assassins team. His career came to an end after a persistent wrist injury in 2013.

Following his second retirement in late 2015, the 29-year-old man transitoned to several coaching and managerial roles for eSports teams in Hong Kong.

Wai-kin fonded Raise Gaming to compete in the Elite Challenger Series (ECS), the secondary league of League of Legends Master Series (LMS), with the goal of qualifying for the promotion tournament, and may also subject to a fine of 15 million New Taiwan dollars.