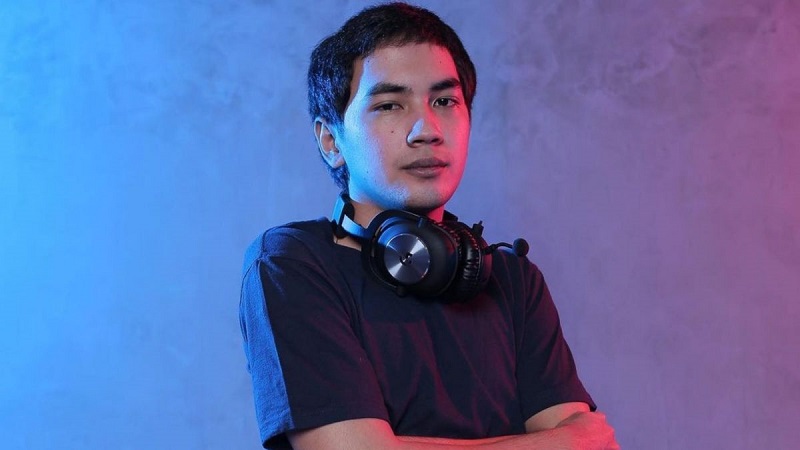 This is not the first time InYourdreaM has been at the top of the Dota 2 MMR leaderboard. He had done something similar in 2017.

This achievement achieved by InYourdreaM is not the first time. Previously, InYourdreaM was the first player to win MMR 9,000 in 2017 and became one of the players who managed to penetrate MMR 11,000 in 2021 yesterday on the Southeast Asian server.

InYourdreaM was also listed as the first Indonesian Dota 2 player to defend a major overseas Dota 2 team in 2017 at Fnatic. In addition, InYourdreaM has also been recorded as having played for big teams such as Fnatic, TNC Tigers, and T1. The highest achievement ever achieved by InYourdreaM was winning the Dota 2 DreamLeague Season 10 minor tournament in 2018 with the Tigers team.

Until now, InYourdreaM is still actively defending the Dota 2 team from Malaysia, namely Galaxy Racer with 1 other player from Indonesia, namely Jhocam. Unfortunately InYourdreaM failed to bring this team to advance to The International tournament after being defeated by BOOM Esports in the qualifying round. Currently, Galaxy Racer is also competing in the PNXBET Invitationals Southeast Asia Season 2 tournament against other Southeast Asian Dota 2 teams.