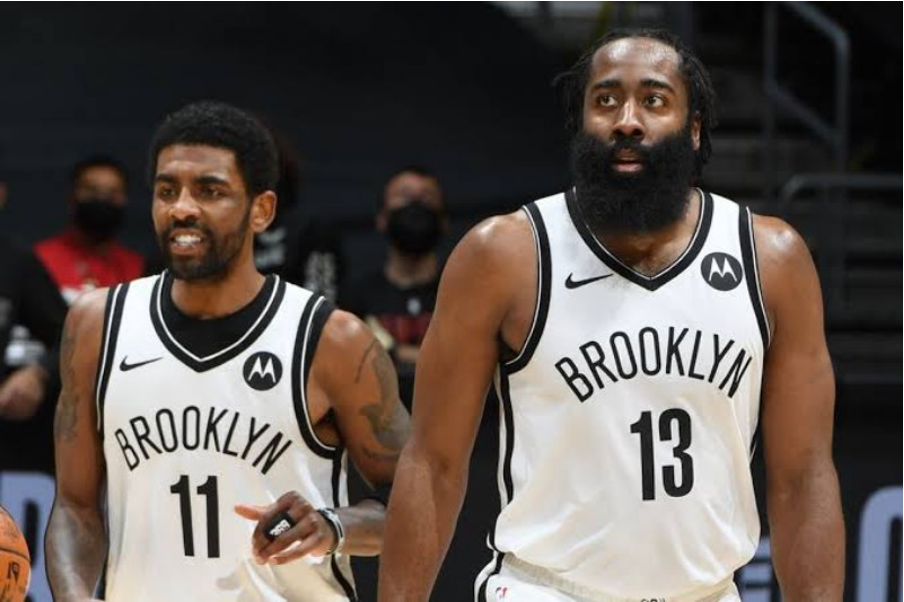 Kyrie Irving talked the rumours surrounding LeBron James and their time together with the Cleveland Cavaliers in an interview with the I Am Athlete podcast.

The Brooklyn Net superstar has not only confirmed the rumours, but also revealed LeBron’s behind scene nickname.

“Yes, LeBron was behind the scenes. So what’s his nickname? LeGM? He assembled the team. But I wasn’t mad at him. I was like, ‘Okay, I bet that’s how it goes’.” Irving said.

It is understood that the best players have a lot of information about the squad that is placed around them. After all, the NBA’s big stars are usually given the biggest share of blame for their squad’s performance.

In many cases, it is no longer up to the general manager for a team’s successes or failures.

With LeBron’s importance to the league as a whole, he is inevitably one of the targets of criticism, especially given the recent failure of the Los Angeles Lakers in 2021-22. That’s because rumours that LeBron was the main factor in the Angelina franchise bringing in his friend Russell Westbrook, rather than prioritising other casting changes.

The triple-doubles record holder was the target of major criticism in Frank Vogel’s team as was clear throughout the season.

Following his time with the Miami Heat, where he won his first two championships, LeBron has developed a reputation for handpicking teammates.

As a result, LeBron felt confident enough to return to Cleveland and turn the Cavaliers into legitimate title contenders. His stance helped the Cavaliers reach four straight finals. However, this was not enough to keep Irving on the roster, and he was soon sent to the Boston Celtics.

LeBron will have a lot of work to do this offseason alongside Lakers general manager Rob Pelinka after a disappointing season full of friends at his side.