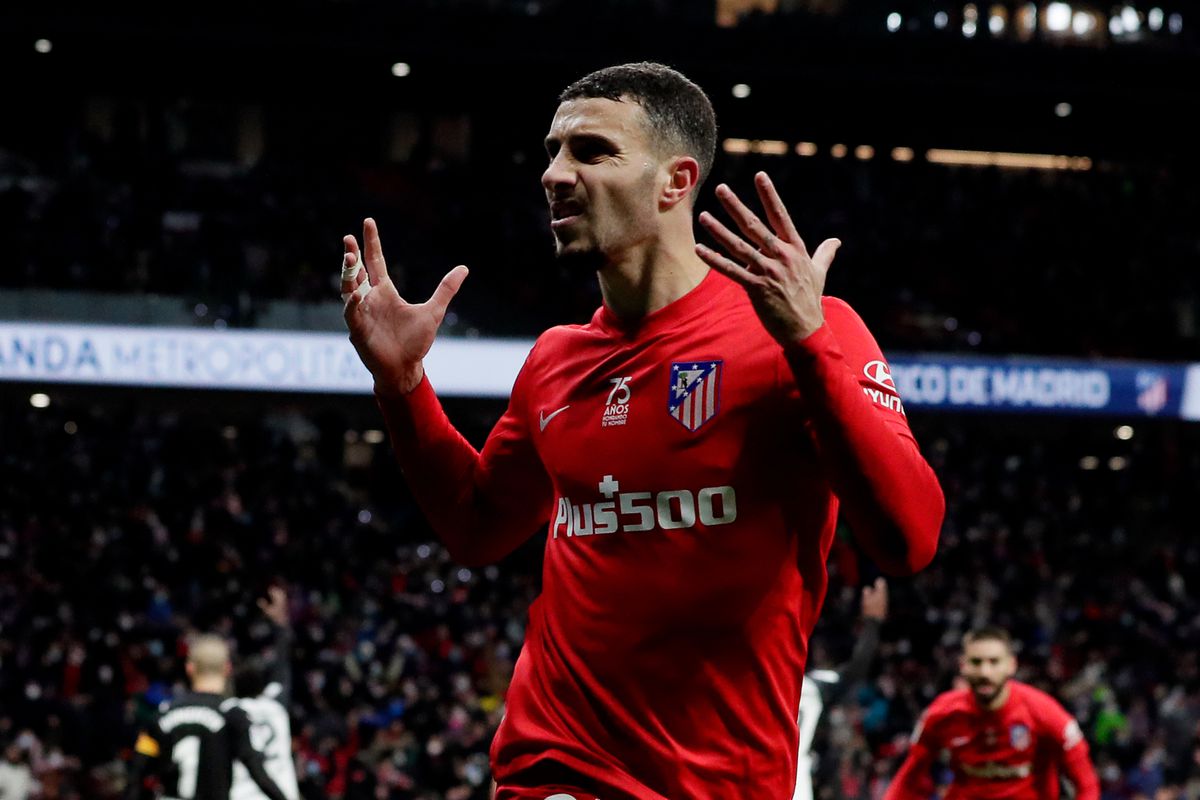 Atletico Madrid successfully beat Valencia with a score of 3-2 in the continuation of the 22nd match of Spanish La Liga 2021/2022, at the Estadio Wanda Metropolitano, Saturday (22/1/2022).

Thanks to this victory, Diego Simeone’s team still survive in the top four standings by collecting 36 points. While Valencia is stuck in ninth place with a collection of 29 points from 22 matches.

While Los Rojiblancos are still 13 points behind leaders Real Madrid a win will give the reigning champions a run for their big game ahead of them.

Early in the first half, Atletico Madrid tried to appear attacking. However, Simeone’s team have difficulty developing the game. Even Los Colchoneros have difficulty reducing El Che’s game, Valencia.

Disaster came in the 25th minute after the visitors opened the scoring first through Yunus Musah. The situation became even more difficult for Atletico after the Mestalla Bats doubled the position before half-time through young Spaniard Hugo Duro in the 44th minute to make it 2-0.

Atletico Madrid trying to get back behind. Unfortunately until the end of the first half, the score remained 2-0 for Valencia’s advantage.

Atletico are looking for goals again through the attack scheme that was built. The goal was only created through a touch of Angel Correa in the 90+1 minute. Not only that, Atletico Madrid managed to turn things around in the 90+3 minute through a goal from center back Mario Hermoso.

Score 3-2 lasted until the long whistle sounded signaling the end of the second half.

The addition of three points does not change Atletico’s position to stay in fourth place in the standings, then Diego Simeone’s team will face Barcelona in La Liga after the international break on February 6 while Los Che will face Cadiz in the Copa del Rey continued in the middle of next week.

Meanwhile, Sevilla’s move to close the gap with the Spanish league leaders, Real Madrid, was blocked. Sevilla failed to win when they met Celta Vigo. The match ended in a 2-2 draw. Therefore, Sevilla could not reduce the difference in points to one point from the team nicknamed Los Blancos.