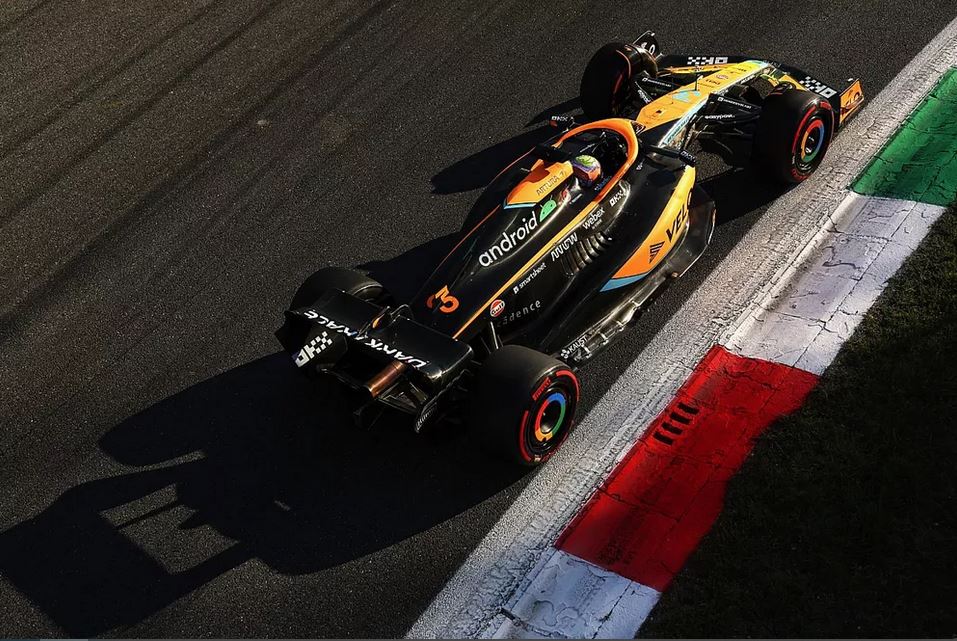 McLaren Formula 1 need a “big step” into 2023 F1 car. It cannot afford another year to replay catching up during the campaign.

The Woking-based team struggled throughout the 2022 season and remained on the back foot. The team was struck with a wrecked brake problem pushing at the tail end for the season-opening Bahrain Grand Prix.

McLaren made progress through the season. However, it admitted that recovery stretched its resources diverting it from the core performance areas.

Moreover, the team had to work extra-ordinary to keep pushing against its rival team, Alpine. It currently holds fifth place on constructors’ championship.

With six races remaining, teams are shifting their focus on the 2023 season. McLaren is well aware that it cannot find itself in the same waters next season. Therefore, the team will push harder to start the new season with a stronger platform.

McLaren conceded that it has to work around more than other team to bring a stronger car. The F1 technical regulations remain same next year except changes to the floor.

Andreas Seidl, team boss, shared about future plans regarding changes to MCL36. He said: “I think it’s a mix.

“With the technical regulations staying pretty much the same as well. It’s pretty clear it will not be a total revolution.

“But, at the same time, acknowledging that the teams in front are running more than a second quicker. It’s also clear that we are aiming for big steps in terms of development.”

James Key, McLaren technical director, believes a good car is critical to start a good season in F1. Reclaiming the lost ground later in the season cost too much on too many grounds.

“I think the standards that we’ve seen within the top three teams show what you’ve got to be able to achieve,” he told the McLaren website, reflecting on the upgrade philosophy.

“If you start the season with a competitive car, you can adapt your development plans from there and do less than what we have done, whilst being more focused on the areas that you feel will be the most prolific.

“That’s where we want to be next year, as we wouldn’t be able to maintain this aggressive level of development because it’s full on. We can learn a lot from this year, and the team have done a great job to achieve what they have.”