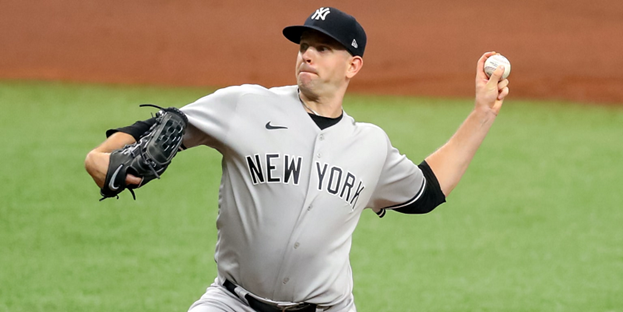 James Paxton will return to Seattle Mariners, but he will do so in better conditions than before, according to several sources, since what the left-hander will perceive will be figures of a whole diamond star.

After having a successful 2019 with the New York Yankees , with a 15-6 mark with a 3.82 ERA in his first season, the pitcher returns to the franchise that saw him born as a player, from which he left a year earlier precisely to go with the Manhattan Mules.

Now Paxton is 32 years old, a better level and a millionaire contract that makes him one of the elite of pitchers in the Major Leagues.

As revealed by the ESPN network, the pitcher will pocket neither more nor less than 8.5 million dollars. However, that amount can skyrocket due to the bonuses that he has in his contract, which can bring his income to 10 million dollars.

This will give Paxton’s return to the team where he spent the first six years of his career, where he already threw a no-hitter against the Toronto Blue Jays on May 8, 2018.

In eight major league seasons, Paxton is 57-33 with a 3.58 ERA. He won a career-best 10 straight starts before leaving his final regular-season start after one inning on Sept 27.

Paton had back surgery in February 2020, then after being ready to pitch by the time the pandemic shortened season began in late July, he suffered a season ending left flexor strain during his first start.

“I actually put my arm in a dangerous position and that’s what I think caused the injury t my flexor, was just my mechanics being off and not having my strength back to 100%,” Paxton said.