Performing well at the SEA Games, the Indonesian Basketball Team Got lots of Praise

Performing well at the SEA Games, the Indonesian Basketball Team Got lots of Praise 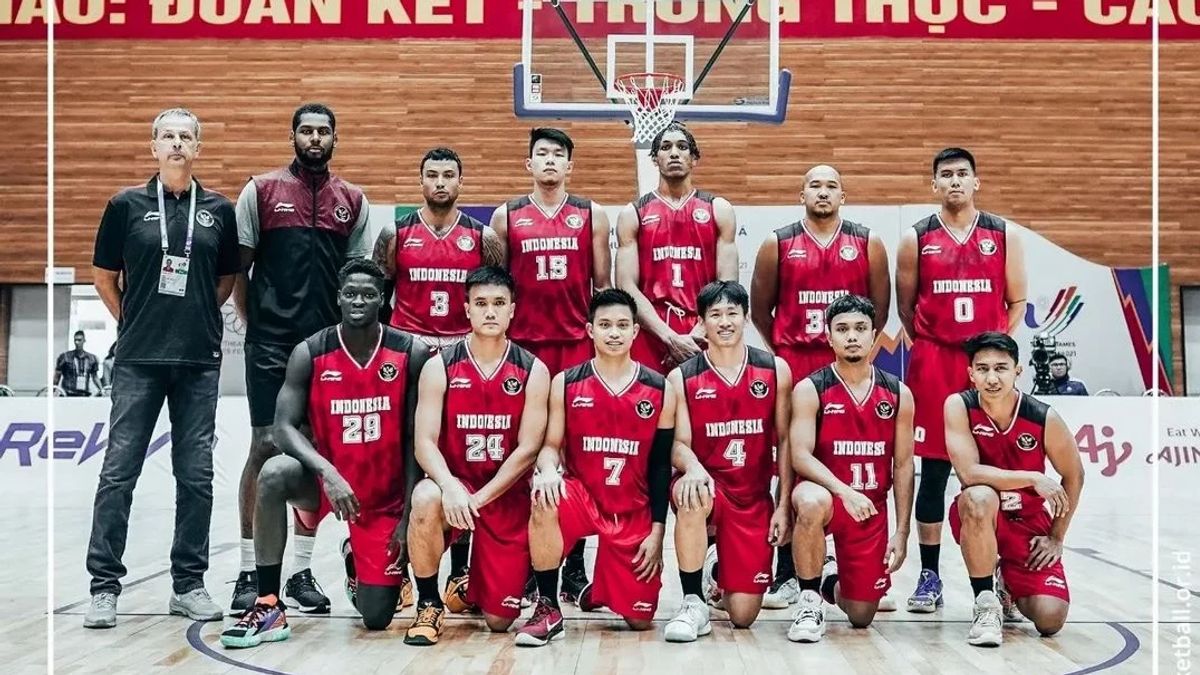 The Indonesian Men’s Basketball National Team has been getting praise for their age, performing well at the 2021 SEA Games.

The achievement of the Indonesian Men’s Basketball National Team has even received a positive response from various circles.

One of the Vietnamese media also praised the appearance of Bradon Jawato et al after winning the gold medal for the first time.

They were able to beat the basketball giants of ASEAN, the Philippines.

This then attracted the attention of the Vietnamese media, The Thao 247. In published news, they said that Indonesia’s success in defeating the Philippines in the top match was a positive step in preparation for the 2023 FIBA ​​World Cup.

“After a historic victory at the 31st SEA Games, the Indonesian men’s basketball team set big ambitions for the future.” The Thao reported that the news was quoted, contentPedia on Friday (27/5/2022).

“They started recruiting some naturalized players and maximizing the potential of Indonesian basketball players operating overseas such as Derrick and Jawato.” continued The Thao news.

This positive result is in line with the target given by PP Perbasi.

The parent of basketball in Indonesia makes the 2021 SEA Games a preparation for the 2023 FIBA ​​World Cup and can reach the top eight positions in the 2022 FIBA ​​Asia Cup.

This was conveyed by the Secretary General of Perbasi, Nirmala Dewi, after the Indonesian national team won 85-81 over the Philippines.

He said Perbasi had set big targets since being appointed to host the 2023 FIBA ​​World Cup two years ago.

“However, we do not dare to set a gold target in the FIBA ​​Asia Cup because there are China and other countries that are strong in basketball. But with a target of the top 8, it can be said that it is quite realistic,” concluded Nirmala.

Therefore, it is interesting to look forward to the next performance of the Indonesian Basketball National Team at the 2022 FIBA ​​Asia Cup.

The prestigious event will take place at Istora Senayan, Jakarta, on 12-24 July.