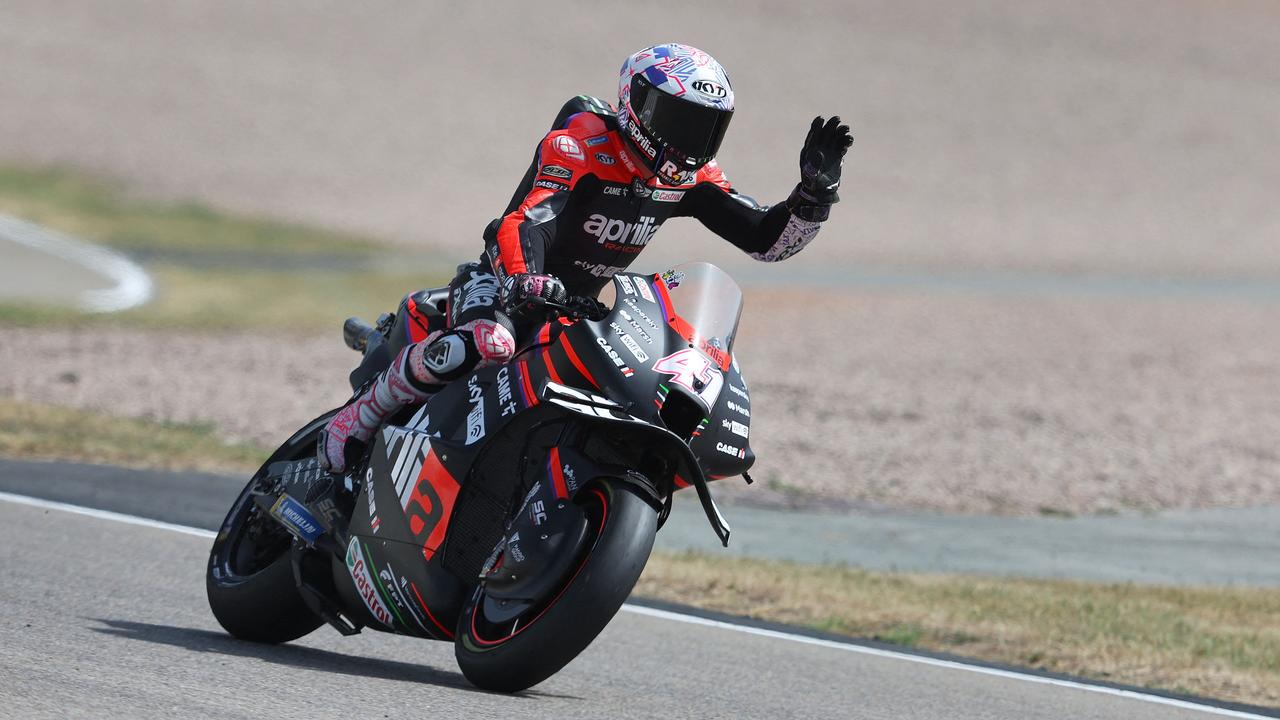 The 2022 Dutch MotoGP is not friendly with Yamaha. The Tala Fork Team even carved bad statistics after devouring the Assen Circuit last weekend.

The Dutch MotoGP 2022 was originally an opportunity for Yamaha to close the summer break nicely. Because the rider, Fabio Quartararo, still leads the MotoGP standings ahead of Aleix Espargaro, the Aprilia team rider.

At the Assen Circuit, Sunday (26/6/2022), Yamaha actually swallowed less good results. Because all the riders failed to score points in the Netherlands.

Quartararo, who is also the reigning MotoGP champion, even failed to finish at Assen. The Monster Energy Yamaha MotoGP rider experienced two crashes until he finally retired. First he fell on the fifth lap, by hitting Aleix Espargaro, then he was able to continue the race and fell again in the same location on the 15th lap. Unhappiness increased, after Quartararo was penalized for nudged Espargaro.

Noted, only one Yamaha rider who can finish the race. He was Andrea Dovizioso, another WithU Yamaha RNF rider, who finished the race in 16th position, a position which also did not result in any points for the rider.

The results at the 2022 Dutch MotoGP, according to the US, made Yamaha a bad record. For the first time since 1989, the manufacturer from Iwata, Japan has failed to score points from all its riders in the highest racing class.

In 1989, Yamaha failed to score points when racing in the Italian MotoGP. All the riders also failed to gain points, after 8 riders who appeared, 6 of them retired and two others did not participate at that time.

After the race in the Netherlands last weekend, Quartararo himself still leads the MotoGP standings with 171 points. However, the difference in points with Aleix Espargaro was reduced, after the Aprilia rider now collected 151 points, after finishing fourth at Assen.

In the constructors’ standings, Yamaha is also getting left behind from Ducati. The team led by Lin Jarvis has just 172 points, far behind Ducati, which has amassed 246 races.

The 2022 MotoGP will be off for a month after the 2022 Dutch MotoGP race. The competition will be back at the British MotoGP, to be precise at the Silverstone Circuit, on 7 August.