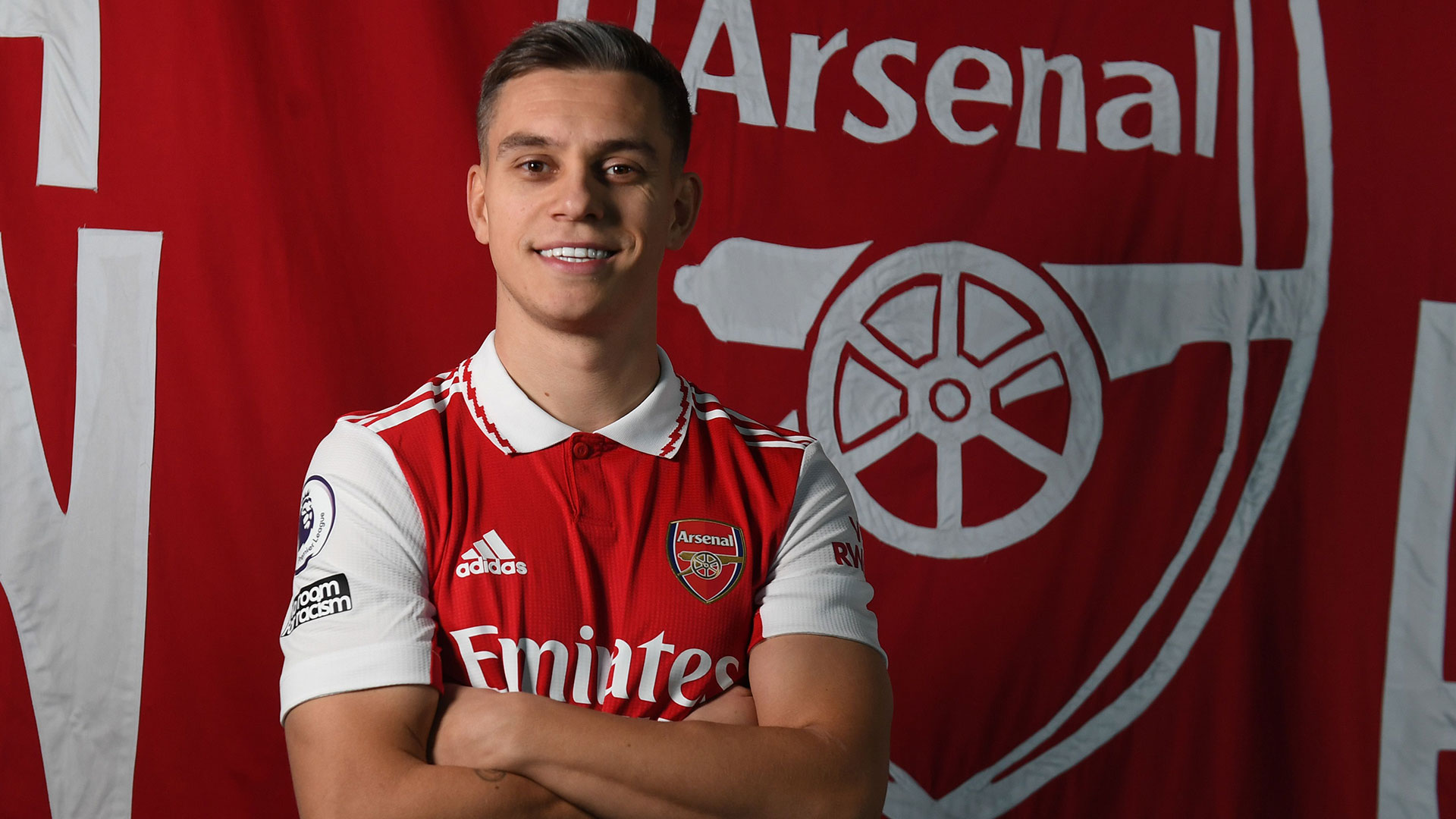 Arsenal are in negotiations with Brighton’s Leandro Trossard after failing to sign Mykhailo Mudryk, sources have told ESPN.

Leandro Trossard wants to leave Brighton after falling out with manager Roberto De Zerbi, sources have told ESPN that Brighton have cost him £20m to £25m.

Trossard only has six months left on his contract with Brighton, although Brighton have an option to extend his deal for a year.

Tottenham Hotspur are also interested in signing Leandro Trossard, while Chelsea are also monitoring the situation.

Arsenal have spent their time chasing Shakhtar Donetsk’s Mykailo Mudryk, but Mudryk has preferred a move to Chelsea for a fee of €100 million.

He also played in three of Belgium’s matches at the Qatar 2022 World Cup.

However, his success at Brighton has soured since De Zerbi replaced Graham Potter in September.

On Monday, De Zerbi said he was unhappy with Leandro Trossard’s attitude and behavior.

“Leandro knows my opinion very well. The last training session before the Middlesbrough game, when he understood he was not going to play, he left the session without saying anything to me and that was not good,” De Zerbi said as quoted by ESPN.

“On Monday [last week], I spoke to him and I made it clear that I didn’t like this attitude, this behavior.

“He knows very well if he wants to play with Brighton with me he has to work hard, he has to run, he has to be on the right path because we are not a big team, Real Madrid, Barcelona or any other big team. , great team. We are Brighton and we need players who work like other players,” concluded De Zerbi.

In the other place, Bayern Munich have signed Yann Sommer from Borussia Monchengladbach as a replacement for the injured Manuel Neuer, the club announced on Thursday.

Yan Sommer has signed a contract until 2025 and ended Bayern’s search for a goalkeeper following the injury to Manuel Neuer.

“Yann Sommer is a valuable reinforcement because he is very experienced internationally and knows the Bundesliga too for many years,” said club CEO Oliver Kahn as quoted by ESPN.

“He brought everything in order to immediately contribute to our success. We are confident we can achieve our goals with Yann Sommer.”

Manuel Neuer broke his leg while skiing after being knocked out of the 2022 Qatar World Cup.

Neuer underwent surgery which sidelined him for the remainder of the season.

Sommer helped Switzerland through the group stage at last month’s World Cup, having played at Gladbach since 2014 and has played in the Champions League with Basel and Gladbach.

“I look forward to my assignment at Bayern, a big club with many strengths,” Sommer said in a club statement.

“I am proud to be part of Bayern. We have big challenges ahead of us,” he continued