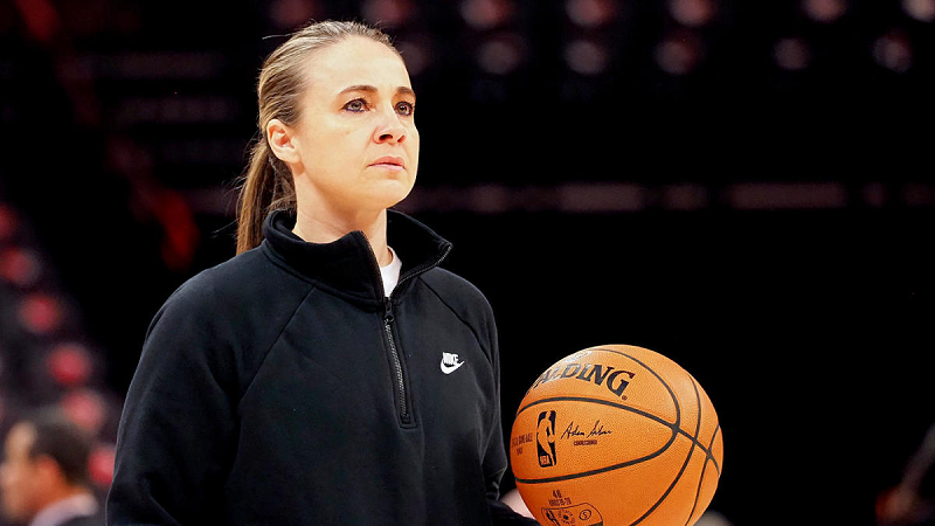 According to the report, the contract will be a record deal for a WNBA head coach, but terms have not been announced or reported so far.

The report also suggests that current Aces head coach Bill Laimbeer is considering stepping down. Two-time NBA champion Laimbeer led the Aces to two conference finals and one WNBA finals during his four years with the team.

She was recently named to the league’s “W25”, a collection of the 25 greatest and most influential players in WNBA history.

After retiring from the Stars in 2014, Hammon joined the NBA Spurs as an assistant coach. She created several avenues during her eight years with the franchise.

Currently the NBA’s longest-serving assistant coach, she was the first woman to coach the Las Vegas Summer League when she coached the Spurs in 2015. She not only coached that year, but also won the offseason tournament.

In 2017 with the Spurs, she became the first female assistant to be part of an All-Star coaching squad. A few years after starting her tenure in San Antonio, she began to gain the attention of other NBA franchises for head coach and general manager roles (Bucks, 2017).

Most recently, she was considered for the Trail Blazers head coach position ahead of the 2021-22 season.