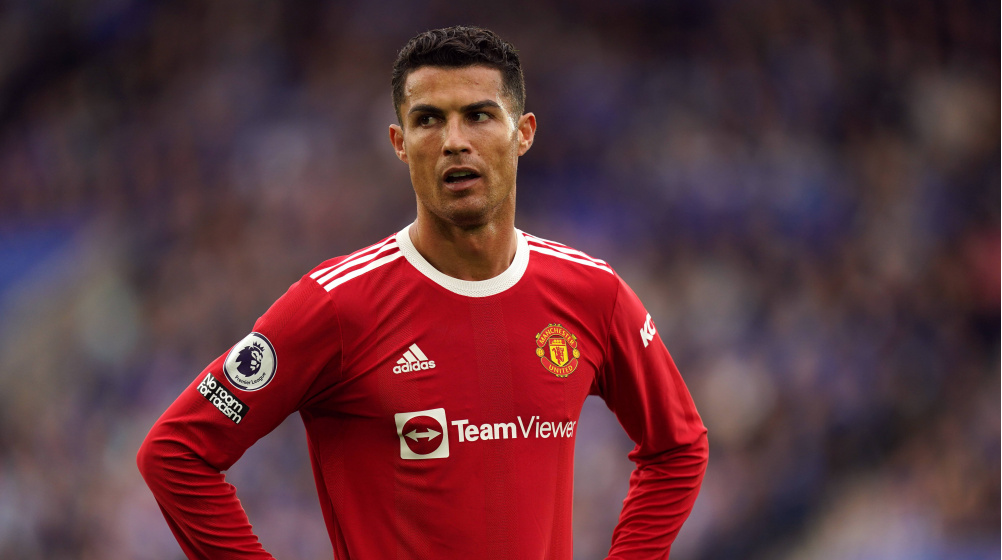 Manchester United just felt a deep wound when they met Brentford in the third week of the 2022-2023 Premier League. Yes, the team nicknamed the Red Devils lost 0-4 to Brentford when they travelled to Gtech Community.

Cristiano Ronaldo looks dissatisfied with the landslide result. Suddenly, this sparked great speculation and rumours about the departure of Cristiano Ronaldo from Manchester United increasingly resurfaced to the public.

As previously known, when competing against Brentford headquarters on Sunday (14/8/2022) early in the morning, Manchester United had to endure embarrassment. They were massacred 0-4 by the host.

The winning goals for the hosts were scored by Josh Dasilva (10′), Mathias Jensen (18′), Ben Mee (30′), and Bryan Mbeumo (35′). This result certainly makes many parties disappointed.

He gave an unhappy gesture to the coaching staff who had been waiting on the sidelines. After that, the Portuguese player walked to the side of the field.

Several other players tried to give greetings. Although disappointed, Cristiano Ronaldo still responded.

Cristiano Ronaldo’s annoyance is also quite natural. The reason is, this embarrassing result makes the Red Devils swallow two defeats from the two 2022-2023 Premier League matches, which have been running.