Home » Sports Gossips » Two Real Madrid players ready to be released, who would it be? 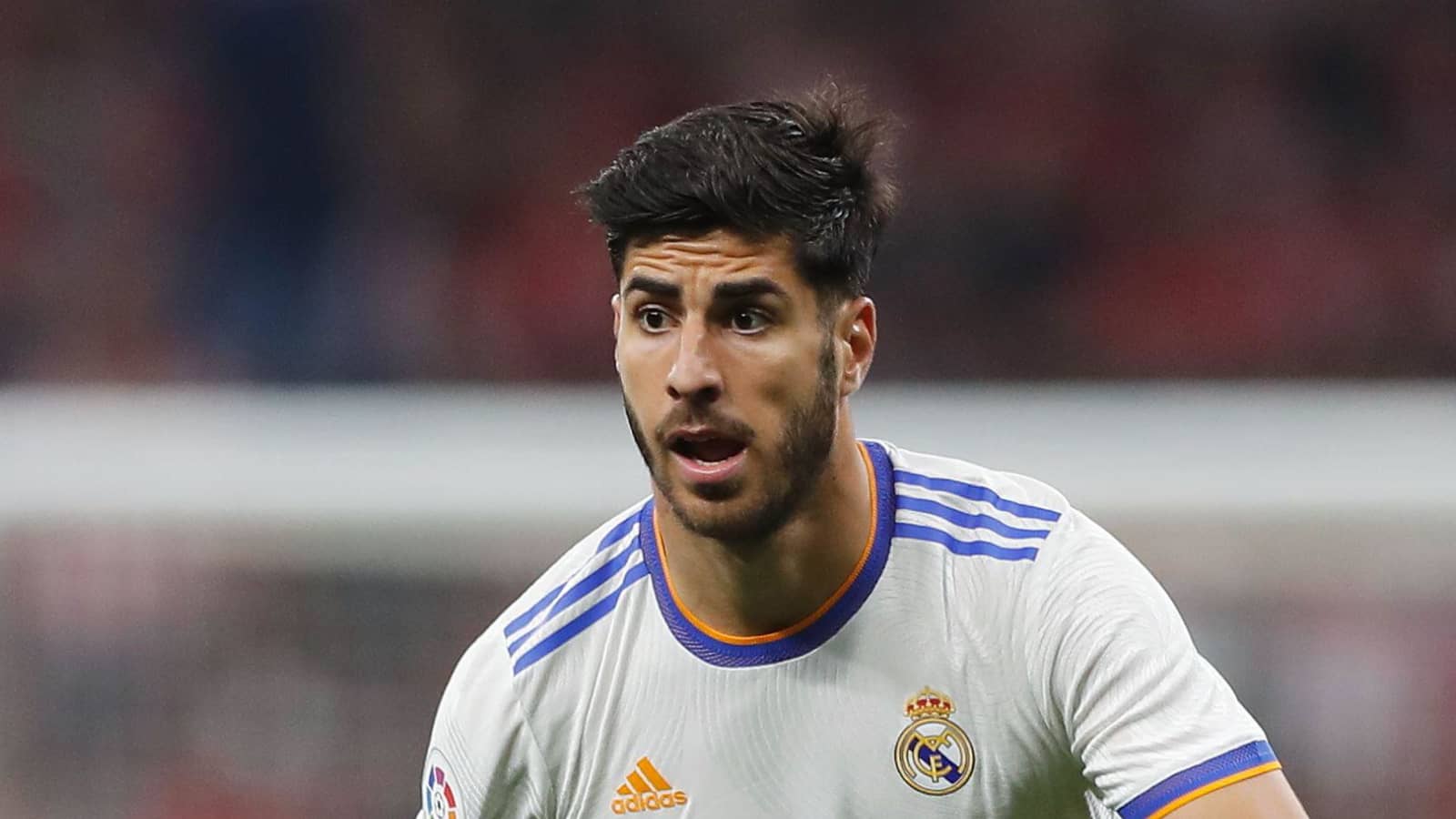 Real Madrid, the Spanish League giants are reportedly ready to release two of their star players.

The two star players are Marco Asensio and Dani Ceballos in the transfer market this summer.

Quoted by Pedia content from Football Espana, both Asensio and Ceballos have their contracts expiring in June 2023.

The decision for these two players will be determined by Real Madrid within the next month.

It is reported that Real Madrid have delayed bringing in new signings before selling some of their players to balance the finances at the club.

Currently, Asensio is attracting attention from several English and Italian clubs, as he is eyeing a place in Spain’s squad for the 2022 World Cup, while Ceballos has been linked with Real Betis.

The sale of these two players can provide fresh funds for Carlo Ancelotti’s squad to add to their strength and in order to defend the Spanish League title and Champions League next season.

Ancelotti a few weeks ago had heaped praise on Asensio, but it is believed the Italian coach will not include the 26-year-old as a key figure for Los Blancos next season.

Dani Ceballos has only appeared in 18 Real Madrid matches in various competitions with one assist from a total of 338 minutes played.