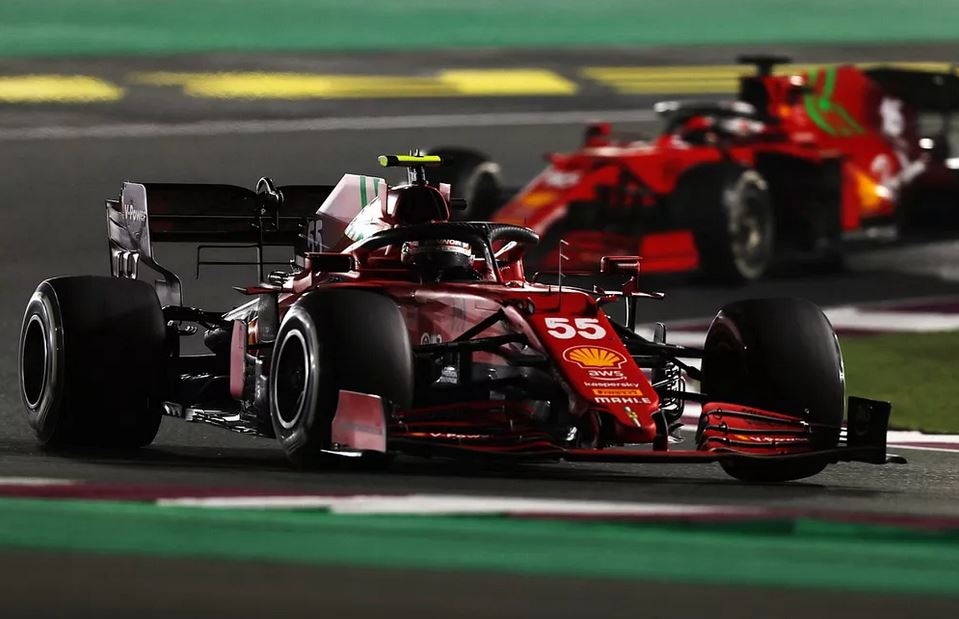 Mattia Binotto, Ferrari Formula 1 team boss, claims his team has been on the right path for 2022. He says the squad has “never compromised” the development during its battle for third place on the constructors’ championship.

The Italian team has been struggling to make a distinctive gap for third position against McLaren. However, it managed to extend the gap from the British rival in the second half of the season. Last three races helped the Ferrari to make a difference.

Ferrari enjoys 39.5 score lead over McLaren with just two races left for the season. The British team could not manage to score more than four points in last three races, triple header of Mexico, Brazil and Qatar.

Ferrari F1 team has scored doubled to what it has managed in the last season. However, Binotto insists that this season has not been the primary focus of the team. He maintains the focus has still been on the 2022 car catering the new regulations.

“We never really developed the current car,” said Binotto. “We introduced a couple of developments at the very start of the season and that’s it.

“Except for the power unit later on but the power unit, again that was a development in view of 2022. So, all our efforts from the very start of the season has always been the 2022 car, we never compromised it.

Read More:Masi insists F1 racing rules have been “made clear” to drivers

“We knew that we could have fight for the third place at the start of this season. We knew it could have been very tight. But we knew that our main objective in 2021 was not third place. But to try to improve in all the details as a team. And third place has simply been an output of it.

“I think if today we are reaching third place it’s because the team. The way they are working at various weekends has certainly improved a lot since the start of the season.” he added.

Binotto argued that many factors other than car and engine development has contributed to Ferrari’s progress this season.

“I think the race team since the start of the season has made a lot of progress,” he said.

“It has made a lot of progress in terms of strategy, the way we manage, the communication with the drivers, the understanding of what we are doing. It has improved a lot in terms of tyre management.

“I think that the team since Paul Ricard developed a lot of small tools, methodologies to try to do it better.”